The care regulator has admitted failing to track vital details about scores of care homes that are being allowed to accept patients infected with COVID-19, while older and disabled people not yet infected occupy other parts of the same buildings. The […]

Only three-fifths of council areas have a care setting that has been approved to receive hospital patients infected with COVID-19, despite ministers demanding every one of them should have at least one such setting by the end of October. The Department […]

The government and its regulator are refusing to say how many care homes are set to be approved to receive hospital patients who have tested positive for coronavirus. A new government policy – described as “abhorrent” by disabled activists – will […]

The care regulator has been accused of prioritising the financial interests of home care agencies over the safety of disabled people, after refusing to release information that would show which of them have reported deaths of service-users linked to coronavirus. The […]

Disabled people’s organisations and charities have sent a legal letter to the care watchdog, warning that its decision to halt its regular programme of inspections has put many disabled and older people at “heightened risk” of harm. They say that service-users […]

A discredited US company that earns hundreds of millions of pounds a year through benefit assessment and employment support contracts has lost the right to run large parts of a care inspection scheme, following repeated concerns about its performance. Maximus, which […] 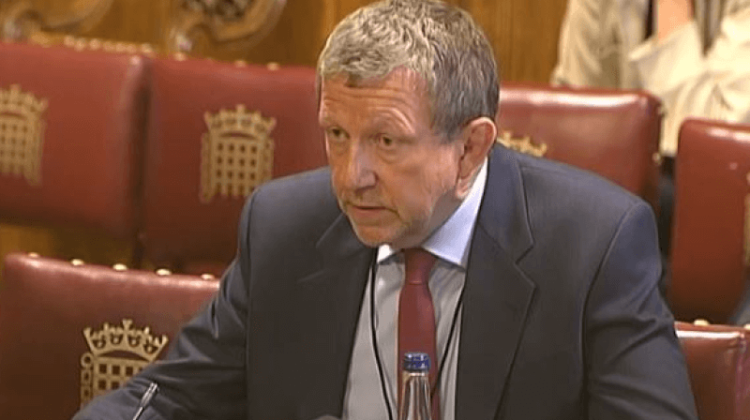 The care regulator has faced accusations from a committee of MPs and peers that it ordered a “whitewash” of abuse allegations at a private hospital for disabled people that was later exposed by a BBC documentary. Two senior figures in the […]

Nearly 5,000 adult social care services – nearly one in five – have not had an inspection by the care regulator in the last two years, figures released under the Freedom of Information Act (FoIA) have revealed. The Care Quality Commission […]