The care watchdog is facing heavy criticism after being forced to abandon a year-long attempt to find organisations to run a programme that sends expert service-users to assist on inspections of care homes, hospitals and care agencies across England. The Experts […] 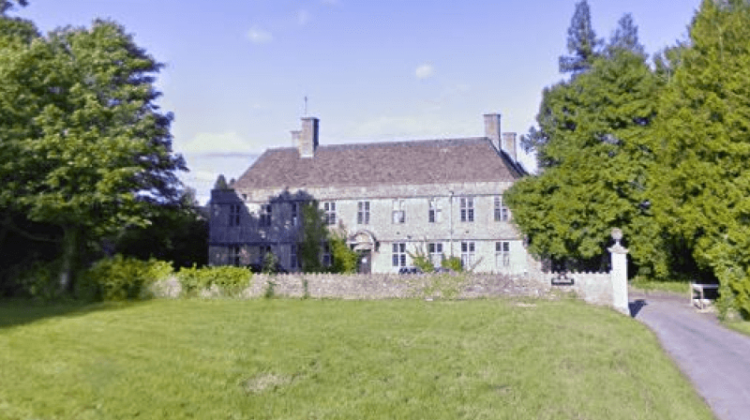 A disability charity is facing questions from the care regulator after a third former resident of a care home died within a month of its sudden closure. Last week, Disability News Service (DNS) reported concerns from disabled campaigners, relatives and former […]

The care watchdog is only managing to send service-users to assist on just over half of its inspections of residential homes, care agencies and day centres in England, new figures have revealed. The Care Quality Commission (CQC) has repeatedly insisted that […]

More than 300 residential care homes for younger disabled adults have not been inspected by the care watchdog for more than two years, according to official figures obtained by Disability News Service (DNS). The figures, released by the Care Quality Commission […] 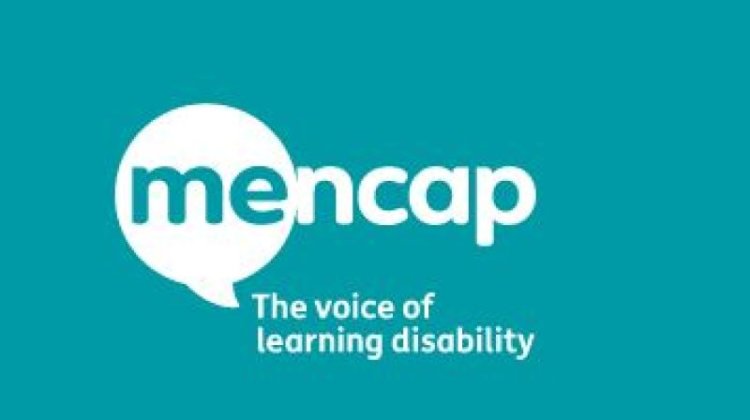 The disability charity Mencap is facing allegations that staff at one of its care homes used an offensive nickname for a disabled resident, and repeatedly reused feeding syringes that should have been thrown away after just one day. A whistleblower, A*, […] 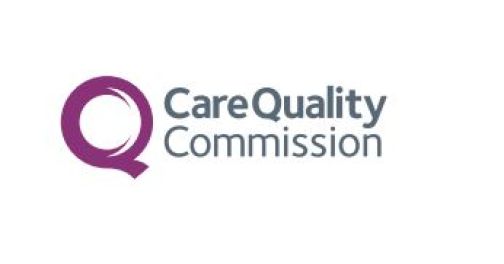 The care regulator is facing fresh questions over its inspection failings after it emerged that it delivered glowing reports on standards at a dozen care homes, less than two years before abusive regimes were exposed at all 12 institutions. The Devon […] 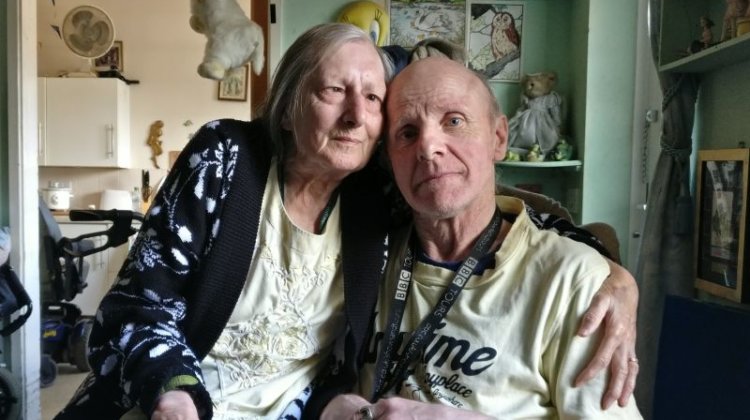 A disabled woman who survived an appalling regime of abuse at a notorious residential home has spoken of her shock and anger at seeing television reports of similar crimes at care homes in Devon two decades later. Last week, reporting restrictions […]

Disabled people helping to deliver a vital part of the care watchdog’s inspection programme were refused support workers, while one was bullied into resigning, documents obtained by Disability News Service (DNS) have revealed. The internal reports – finally released following a […]