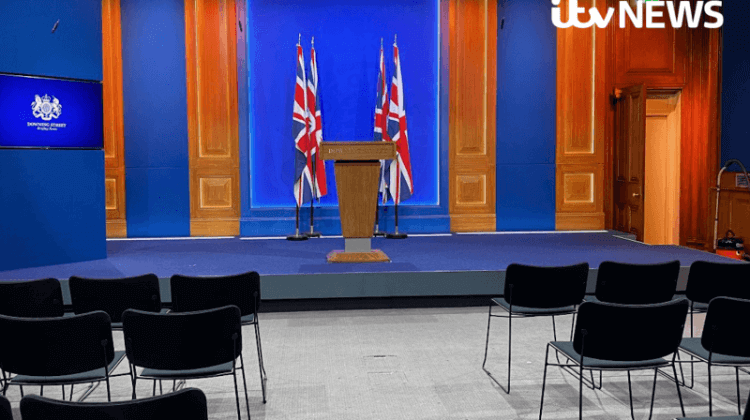 The prime minister’s office has admitted that it made no attempt to ensure that a new £2.6 million Downing Street media briefing room would be accessible to disabled people. Disability News Service (DNS) revealed last month that the platform in the […] 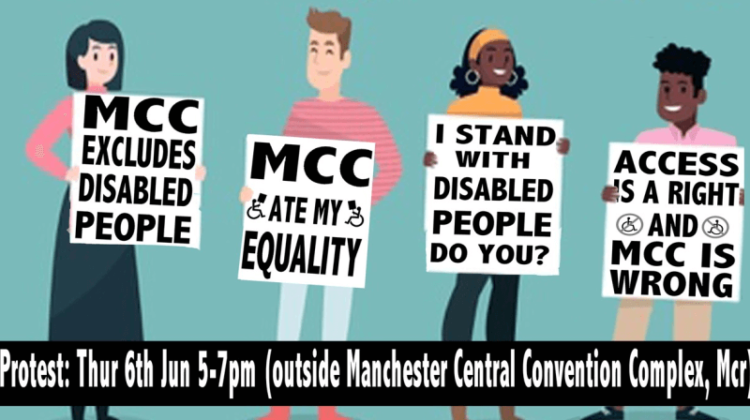 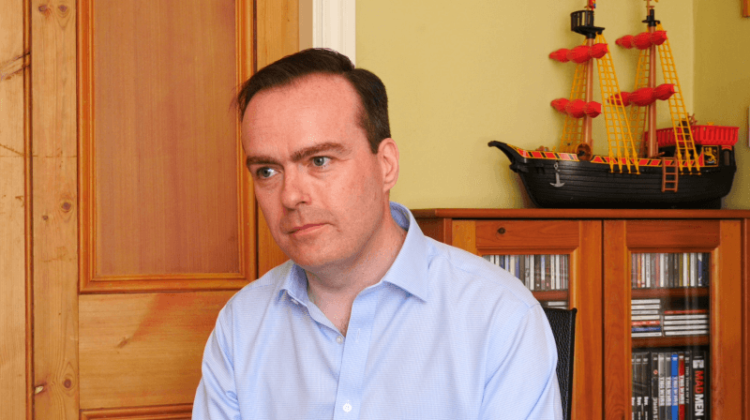 Struggling high street businesses need to “wake up” to the need to communicate with disabled people and their potential £200 billion spending power, according to the founder of an accessibility information website. Dr Gregory Burke told Disability News Service that he […]

The minister for disabled people has refused to answer a string of potentially embarrassing questions about his inaccessible constituency office. Last week, Disability News Service (DNS) revealed that Mark Harper had been accused of hypocrisy after he called for shops and […]

New legislation proposed by a disabled peer would force public buildings such as shops and restaurants to install a ramp if the steps outside their entrances were six inches or less in height. The Tory peer Lord Blencathra, a wheelchair-user, drew […]