You are here: Home / Archives for Disability commissioner

A disabled Tory peer has resigned as a board member of the equality watchdog over a government minister’s “collusion” with the decision not to appoint him as a disability commissioner. Lord [Kevin] Shinkwin made the announcement in a speech in the […]

The government appears to have secretly scrapped the post of disability commissioner at the equality and human rights watchdog, but is refusing to confirm that it has done so. The decision only emerged following the government appointment of the disabled Tory […] 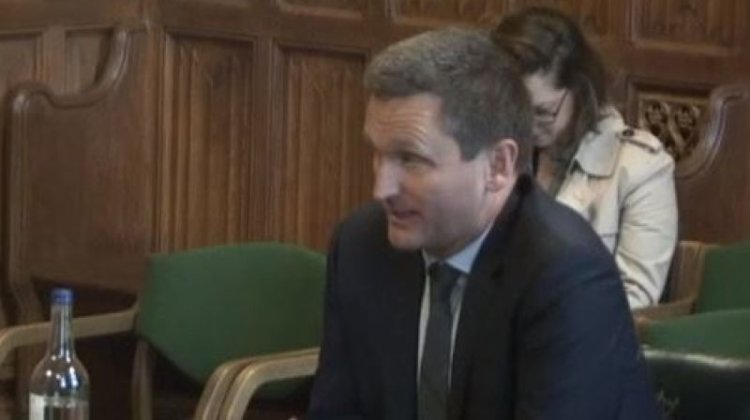 Members of the committee set up to lead on the equality watchdog’s work on disabled people’s rights are said to be frustrated at the government’s continuing failure to appoint a new disability commissioner. The previous commissioner, Lord [Chris] Holmes (pictured), left […]

The equality watchdog has been operating without a disability commissioner for the last month, because of delays in recruiting a successor for Tory peer Lord [Chris] Holmes. A replacement for Lord Holmes (pictured) was supposed to be in place by mid-January, […]