Two people involved in the brutal murder of a disabled man who was imprisoned and tortured to death have had their sentences increased by the court of appeal. Julie Mills and Nicole Lawrence were originally sentenced at Newcastle Crown Court last […] 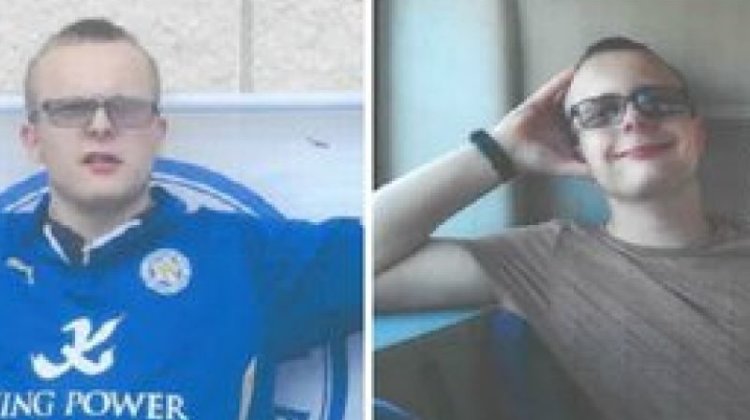 A chief constable has insisted that his police force was right not to treat the brutal murder of a man with learning difficulties who was hung from a tree and beaten to death by two “friends” as a disability hate crime. […]

The solicitor general has agreed to appeal the allegedly “unduly lenient” sentences handed down to three people jailed for offences connected with the murder of a disabled man who was imprisoned and tortured to death. But the solicitor general, the Tory […]

The aunt of a disabled man who was imprisoned and tortured to death is asking the attorney general to appeal against the judge’s failure to treat his murder as a disability hate crime. James Wheatley, 29, from Kenton Bar, Newcastle, repeatedly […]

A council’s proposals to ban some mobility scooters from pavements as part of a crackdown on “anti social behaviour” are “outrageous, discriminatory and wrong” and likely to lead to a rise in disability hate crime, say disabled campaigners. The measure is […]

The Crown Prosecution Service (CPS) has been criticised for failing to treat as a disability hate crime a case in which a disabled man was forced to work for a pittance and live in a shed for 35 years. Three people […] 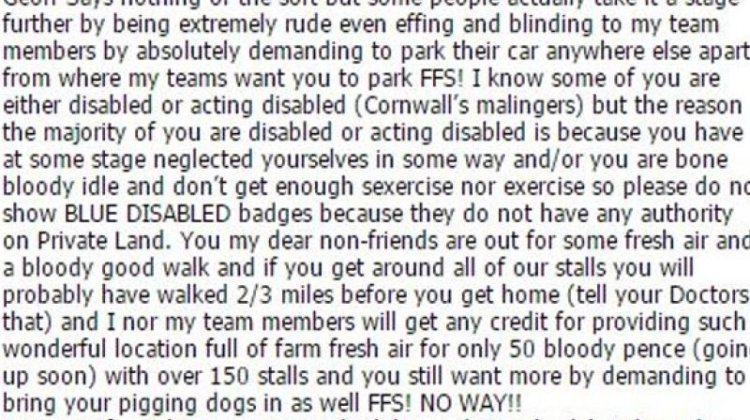 A leading campaigner has called for a strategy to tackle “insidious” online posts that allow individuals to make “discriminatory and hostile statements” about disabled people without being punished by the criminal justice system. Stephen Brookes a coordinator of the Disability Hate […]