You are here: Home / Archives for Fulfilling Potential

The number of staff working in the government’s Office for Disability Issues (ODI) has plummeted by more than two-thirds under the coalition and Conservative governments, new figures released under the Freedom of Information Act have revealed. In March 2010, just before […]

The Department for Work and Pensions (DWP) has refused to say what has happened to its cross-government disability strategy, following the release of new material under the Freedom of Information Act (FoIA). Despite repeated requests for the department to clarify whether […]

The government’s reputation on disability equality has suffered a further damaging blow, after it admitted that none of the bodies it set up to engage with disabled people and their organisations as part of its disability strategy has met in nearly […] 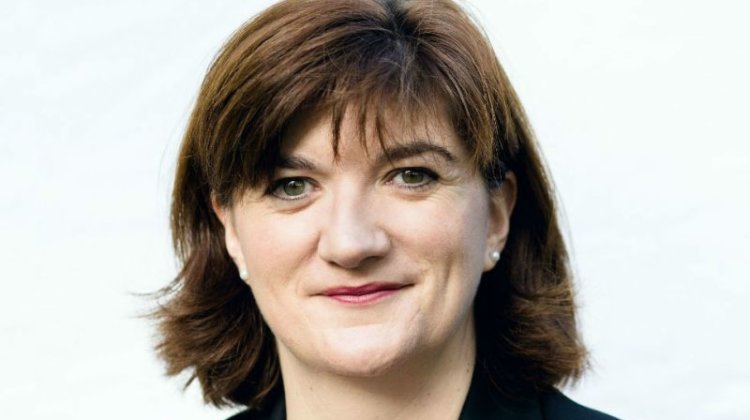 The government has failed to provide annual figures that could have exposed the failure of its much-criticised disability strategy. The last time the Office for Disability Issues (ODI) provided an update for its Fulfilling Potential strategy was in November 2015, in […]

The government is facing an embarrassing slump in one of the key measures of the success of its disability strategy: the proportion of disabled people who feel they have choice and control in their lives. The results were included in the […]

Three disabled peers have asked a panel of senior civil servants why the government appears to have failed to enforce the Equality Act since it became law five years ago. The peers were questioning civil servants from the Office for Disability […]