You are here: Home / Archives for Grenfell Tower 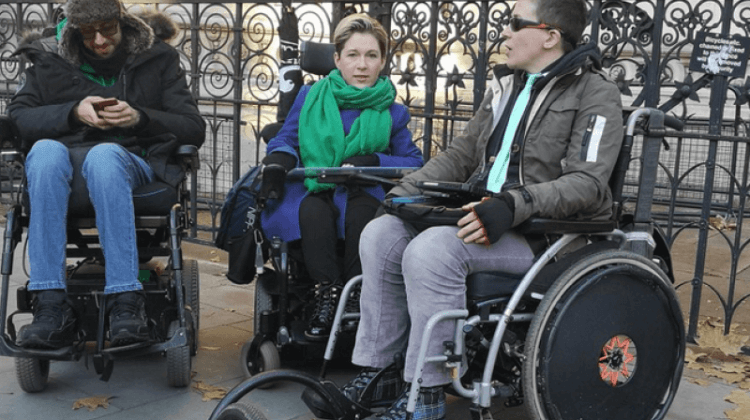 Two disabled campaigners were at the high court this week to challenge the government’s refusal to ensure that all disabled people can safely evacuate from high-rise blocks of flats in emergencies. Following the two-day hearing, Georgie Hulme and Sarah Rennie said […]

The government has caused outrage after announcing that it would not implement measures – recommended by the Grenfell Tower Inquiry – that would have ensured disabled people could safely evacuate high-rise blocks of flats in emergencies. The inquiry had recommended that […] 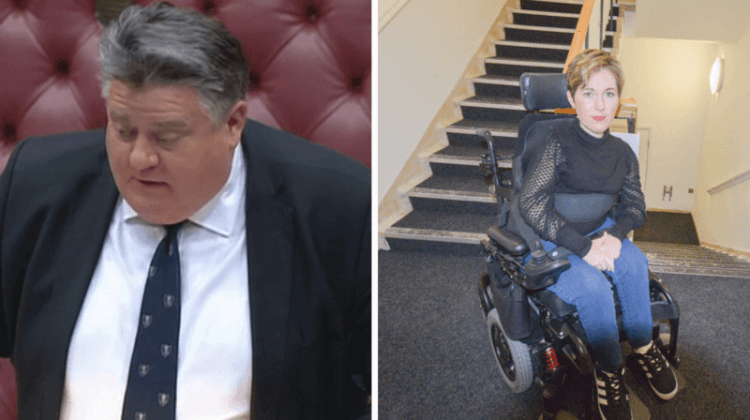 Disabled campaigners say they are “horrified” and “sickened” by the government’s “unconscionable” refusal to ensure that disabled people living in high-rise buildings have the right to a personal emergency evacuation plan (PEEP). Fire minister Lord [Stephen] Greenhalgh told fellow peers on […] 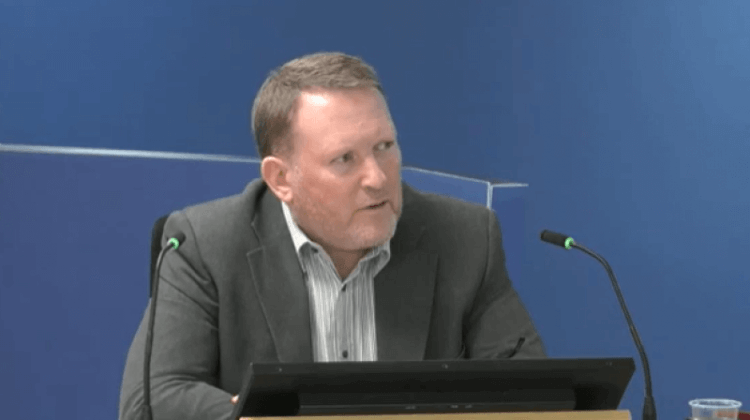 A senior civil servant has told the Grenfell inquiry that the government probably “forgot” to seek disabled people’s views on how residents with physical impairments could evacuate tower blocks in an emergency, six years before the devastating fire. Brian Martin, who […] 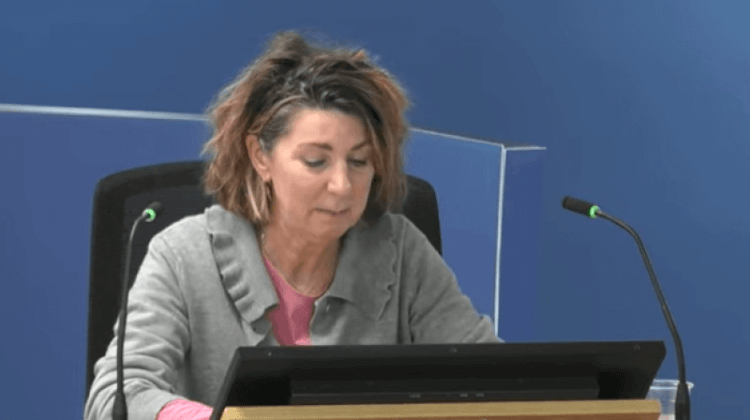 The government repeatedly failed to seek the views of disabled people and their organisations about how residents with physical impairments could evacuate tower blocks in an emergency, six years before the Grenfell Tower disaster. Louise Upton, who was head of fire […] 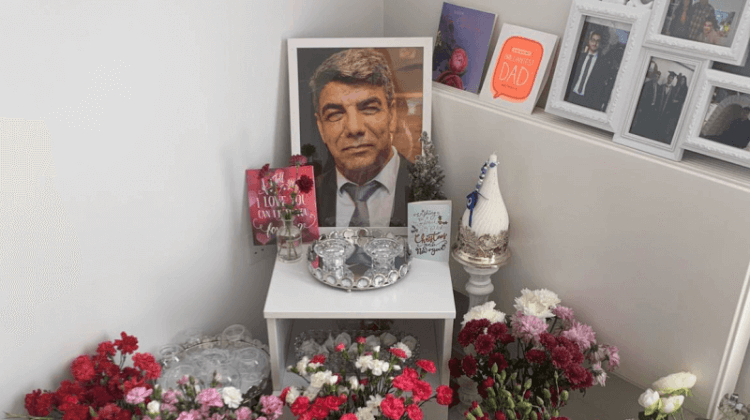 A disabled woman who made a “miraculous” escape from the top floor of Grenfell Tower has told a parliamentary meeting that her husband would still be alive today if there had been an evacuation plan in place for her. Flora Neda […] 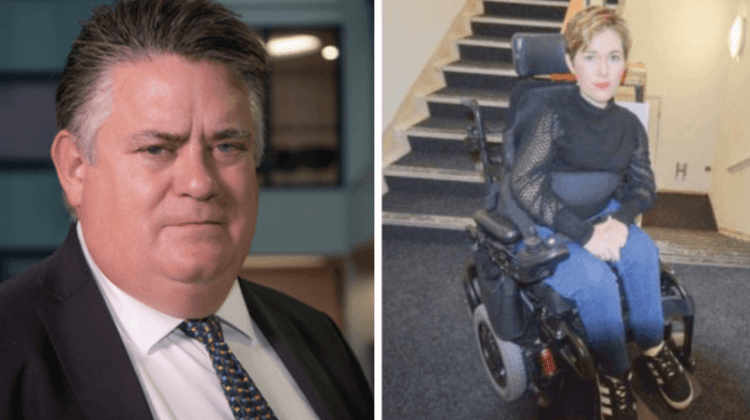 A minister has been told that his government’s “absurd” plans to protect disabled residents who would need assistance if they had to evacuate from high-rise blocks of flats are “dangerously misplaced”. A parliamentary meeting heard this week that the “arbitrary” proposals […]

The family of a disabled woman who died in the Grenfell Tower fire are taking legal action to force the government to protect other residents who need assistance in evacuating from high-rise blocks of flats. Last year, the Grenfell inquiry said […]

The inquiry into the Grenfell Tower fire has detailed how disabled residents were failed repeatedly by both London Fire Brigade and the organisation that managed the building on behalf of a local authority. The Equality and Human Rights Commission (EHRC) said […]

Disabled people who died in the Grenfell Tower tragedy had their human rights breached by public bodies that failed to plan how they would evacuate their homes in the event of a fire, a report by the equality and human rights […]