You are here: Home / Archives for inclusive education 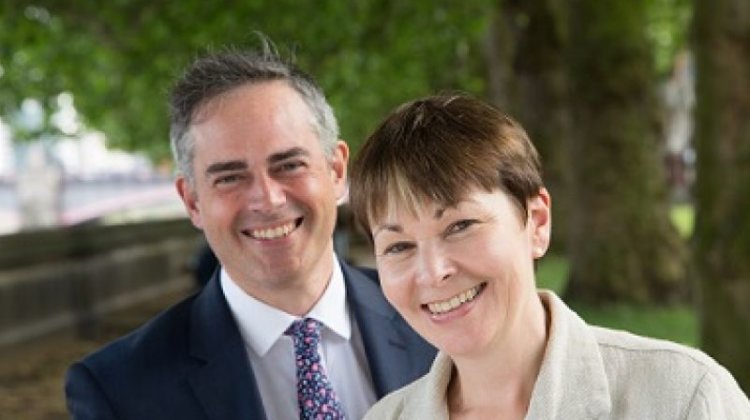 Campaigners have blamed funding cuts and an “ideological shift” for a sharp rise in the proportion of disabled children being educated in special schools over the last four years. Figures from the Local Government Association (LGA) show the proportion of pupils […]

New funding for free schools worth hundreds of millions of pounds shows the government has an “utter disregard” for the human rights of disabled children and young people, say campaigners. Yesterday’s budget saw the government announce £320 million in funding to […]

Continuing to fund residential special schools is a breach of the human rights of disabled young people, campaigners have warned the government after it launched a review of provision. The Department for Education (DfE) this week launched an independent review to […] 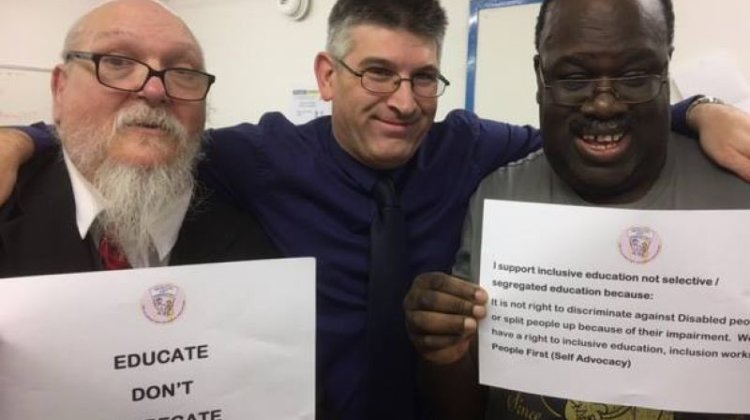 The government failed to take any account of the impact on disabled pupils of its “discriminatory” plans to expand grammar schools in England, say campaigners. A government consultation paper published this week, Schools That Work For Everyone, includes plans to remove […]

Strict new guidance published by the United Nations has increased pressure on the UK government to abandon its opposition to an inclusive education system, say campaigners. The guidance, published by the committee on the rights of persons with disabilities (CRPD), makes […]

The new co-leader of the Green party has told Disability News Service (DNS) that he will make support for inclusive education a key focus of his new role. Jonathan Bartley was elected alongside Caroline Lucas (pictured with Bartley) last week to […] 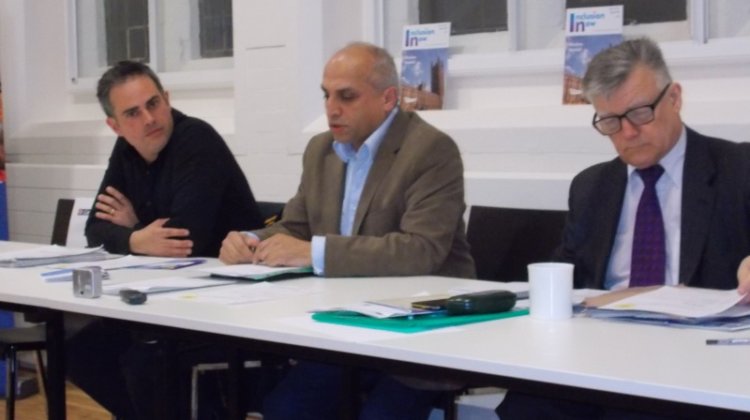 Campaigners have accused the Labour party of sharing the government’s appetite for segregating disabled children in special schools. Shadow minister Steve McCabe (pictured, right) was repeatedly criticised for Labour’s refusal to oppose the coalition’s policies on inclusive education, at a pre-election […]

A high-profile day of debate will be a chance to remind the United Nations – and the UK government – what disabled people mean by “inclusive education”, say campaigners. The UN’s committee on the rights of persons with disabilities (CRPD) has […]