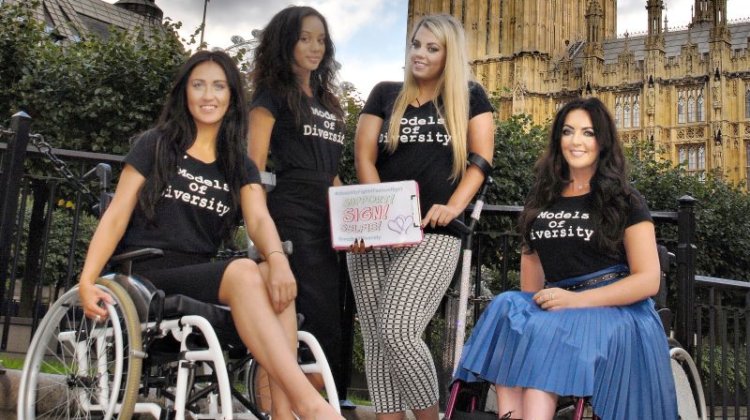 Four campaigning disabled models have set up a petition to demand that ministers address the “blatant disablism” within the fashion industry. They want the government to punish the industry for its failure to meet its legal obligations under the Equality Act. […]

The minister for disabled people has invited ridicule after giving his first major interview since his appointment to a senior civil servant in his own department. Justin Tomlinson was appointed as minister in mid-May, but in three months he does not […]

The new minister for disabled people has brought forward plans to roll out the government’s new disability benefit to those with the highest support needs despite continuing lengthy delays for thousands of claimants. The Department for Work and Pensions had been […]

The new government has downgraded the importance of the role of the minister for disabled people, just days after winning the general election. The ministerial post had previously been a junior ministerial role until the October 2013 appointment of Mike Penning, […]