You are here: Home / Archives for Kemi Badenoch 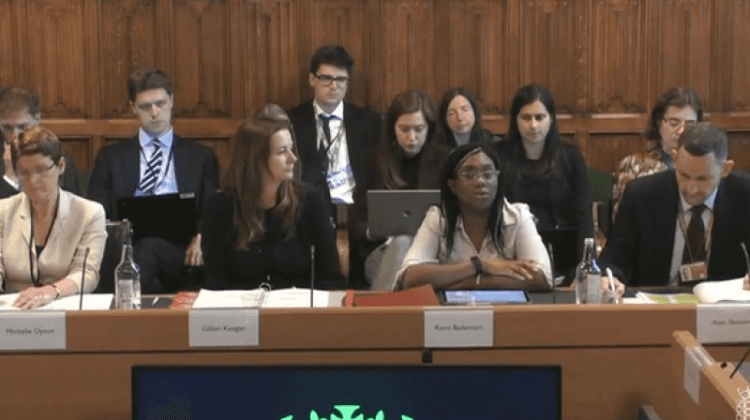 Two ministers have dismissed mounting evidence of a care funding crisis and have repeatedly insisted that local councils have all the money they need to “effectively” deliver social care services. Both social care minister Gillian Keegan and local government minister Kemi […]