You are here: Home / Archives for London Underground

Staff shortages are repeatedly causing step-free access to be suspended at stations across London’s tube network, new figures have shown. Transport for London (TfL) has provided figures showing that at one station – West Finchley – the lifts have had to […] 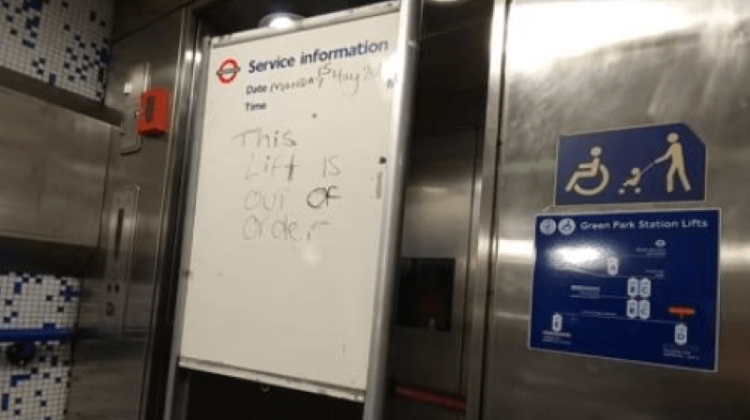 A court has found that London Underground twice discriminated against a disabled campaigner by failing to warn him that vital lifts that would allow him to complete his journey on the capital’s tube network were out-of-order. Doug Paulley found himself stranded […]