You are here: Home / Archives for Margaret Hickish 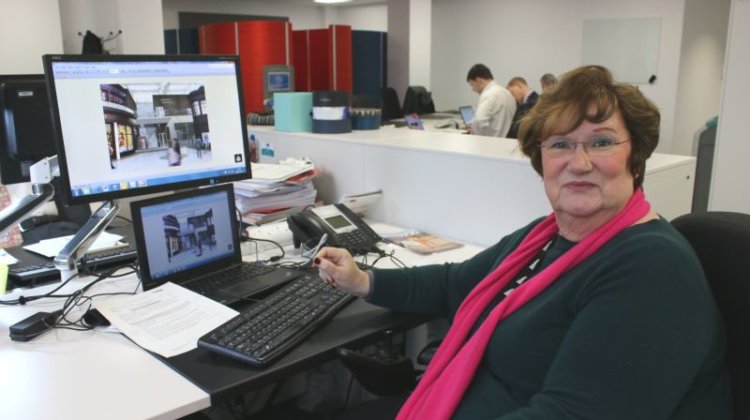 Tributes have been paid to Margaret Hickish, an “unstoppable roller-coaster for inclusion” who played a significant role in “waking up the transport industry to the benefits of accessible transport and inclusive design”. Although Hickish’s name was not widely-known among disabled people, […]

The public body responsible for 18 of Britain’s biggest rail stations is following the lead of the Olympic Delivery Authority and putting disabled people at the heart of its design process, according to its access and inclusion manager. Margaret Hickish – […] 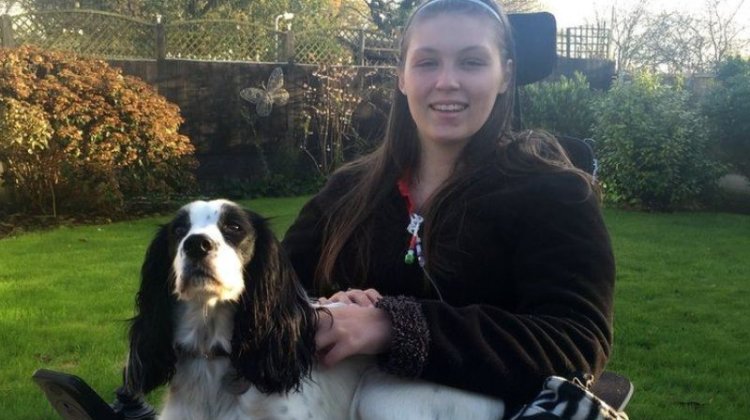 Additional reporting by Raya Al Jadir A civil servant, a Falklands veteran, an inclusive design expert, a festival director and two Paralympians are among disabled people recognised in the latest New Year’s Honours. Among those receiving MBEs is Margaret Hickish, Network […]