You are here: Home / Archives for Northamptonshire police

A police force is facing questions over its treatment of disabled people, after two reports by the independent watchdog into the way its officers dealt with young autistic men. In both reports, the Independent Police Complaints Commission (IPCC) investigation was impeded […] 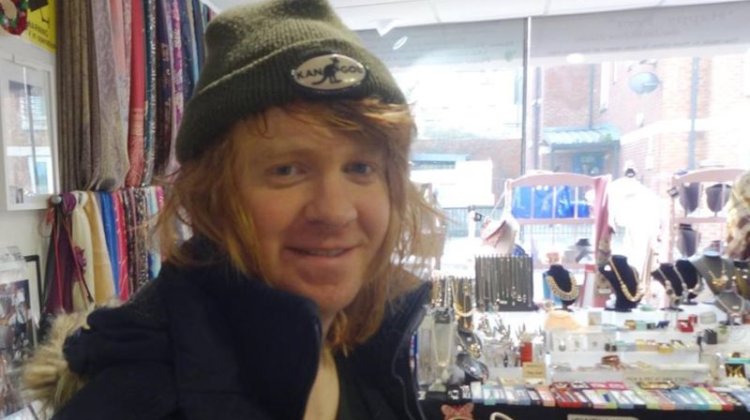