You are here: Home / Archives for Northern Ireland 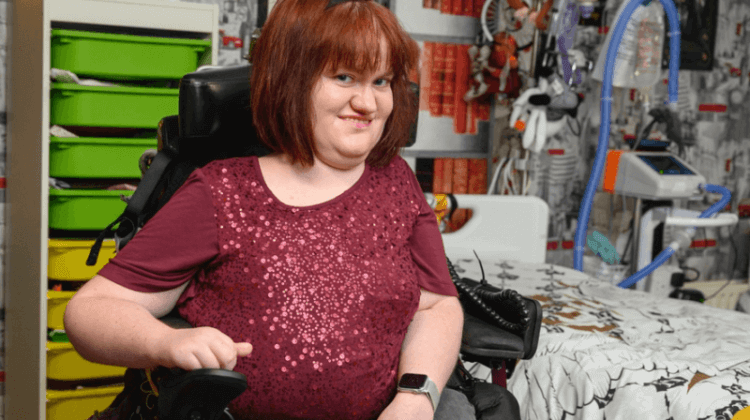 Disabled people in Northern Ireland are hoping to persuade their devolved government to re-open the Independent Living Fund (ILF) for new claimants for the first time in 10 years. Such a move would further highlight the contrast in support between Scotland […]

A disabled woman who raised concerns that her benefits assessment was set to be based on a report that was a quarter of a century old had her claim closed after a government contractor described her as “aggressive” and “non-compliant”. The […]