You are here: Home / Archives for Northern Rail 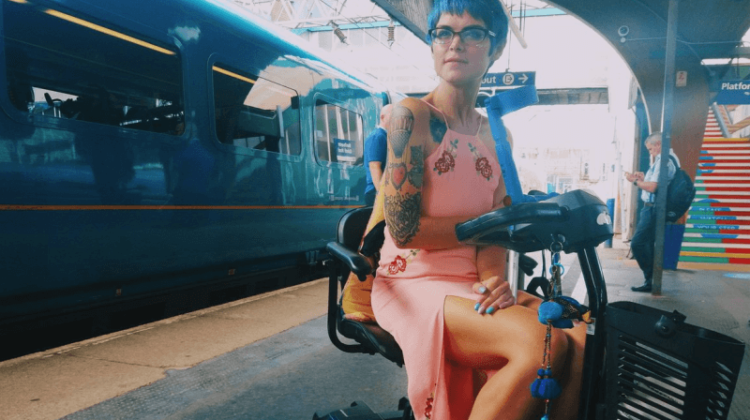 A rail company is facing calls to change its “reprehensible and unsupportable” attitude to disabled passengers, after one of its guards threatened to throw a woman off a train because she was using a mobility scooter. Sara Harvey was on the […]

By Raya Al Jadir Disabled transport campaigners have called on three train companies to remove blanket bans that prevent all scooter-users from using their services. To mark the campaign members of the user-led campaigning organisation Transport for All (TfA) took part […] 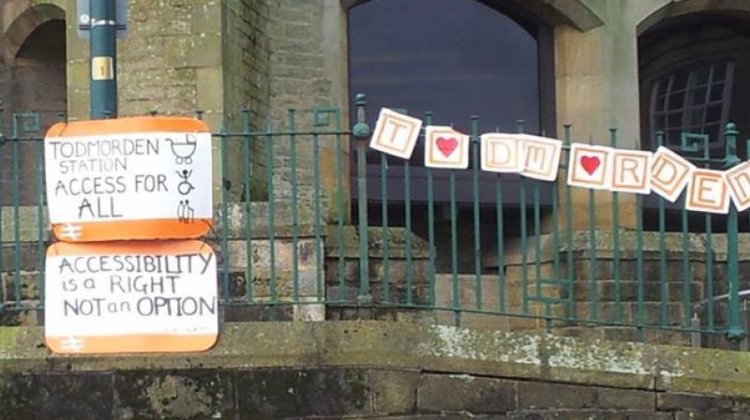 A wheelchair-user has launched a campaign for access improvements to her local train station, so she will no longer have to use an unlit park where she was threatened and harassed by a mugger. Julie Forshaw’s home town station of Todmorden […]