You are here: Home / Archives for Office for Disability Issues 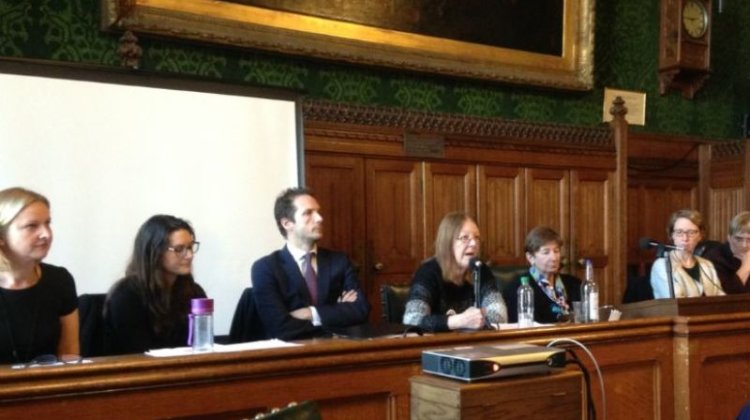 Disabled activists have told MPs and peers of their frustration at not being able to hold the government to account for its “grave or systematic” breaches of the UN disability convention. The UN’s committee on the rights of persons with disabilities […]

The government has failed to provide annual figures that could have exposed the failure of its much-criticised disability strategy. The last time the Office for Disability Issues (ODI) provided an update for its Fulfilling Potential strategy was in November 2015, in […] 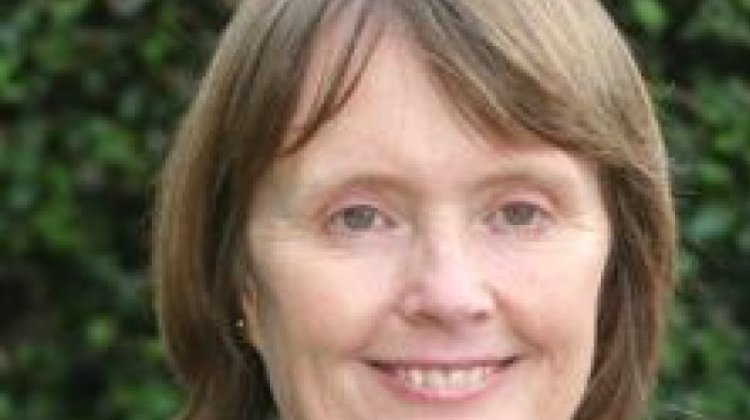 Ministers have withdrawn much of their support for a disability network they set up just three years ago, casting fresh doubts on the government’s disability strategy and the future of the Office for Disability Issues (ODI). ODI announced this week that […]

The government is facing an embarrassing slump in one of the key measures of the success of its disability strategy: the proportion of disabled people who feel they have choice and control in their lives. The results were included in the […]

The minister for disabled people has invited ridicule after giving his first major interview since his appointment to a senior civil servant in his own department. Justin Tomlinson was appointed as minister in mid-May, but in three months he does not […]

The future of the Office for Disability Issues (ODI) has been cast into doubt, after the government claimed it was unable to calculate how much of its budget had been cut since 2012. The Department for Work and Pensions (DWP) has […]