You are here: Home / Archives for Paralympic Games 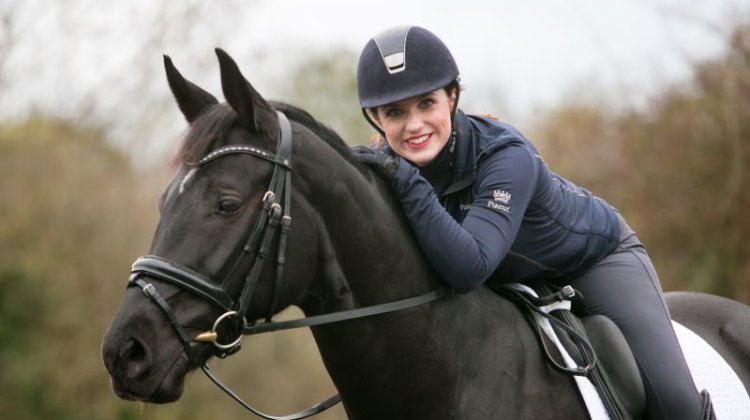 It’s nearly four years since Natasha Baker claimed two gold medals at London 2012, but the “fantastic” memories she has of her home Paralympic Games means it feels to her as if it was only last year. And she says her […] 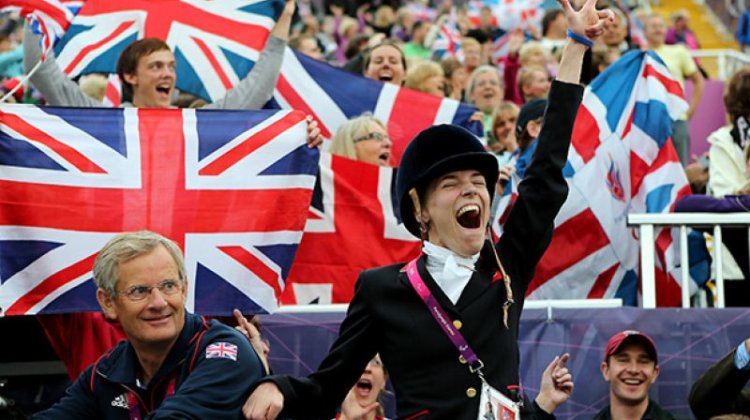 Nearly half the sports at this summer’s Paralympic Games in Rio will not be covered live on television after the host city scrapped plans to pay for an expansion of its coverage. The Rio organising committee has decided not to provide […]