A Tory election promise to “dismantle” the work capability assessment (WCA) through new legislation appears to have been abandoned, with the Queen’s speech containing no mention of any new social security bill. The speech contains brief details of all planned legislation […] 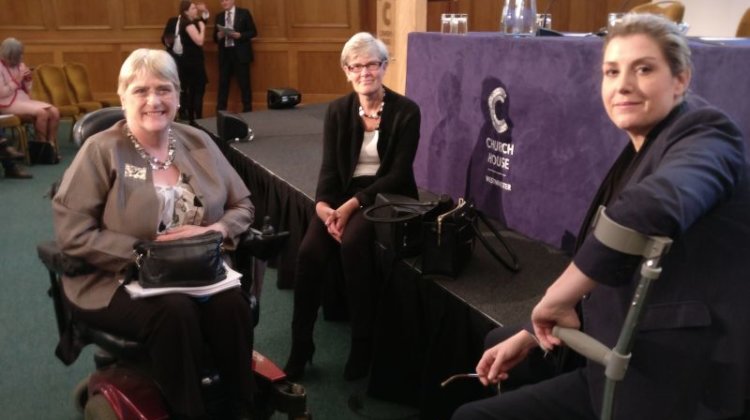 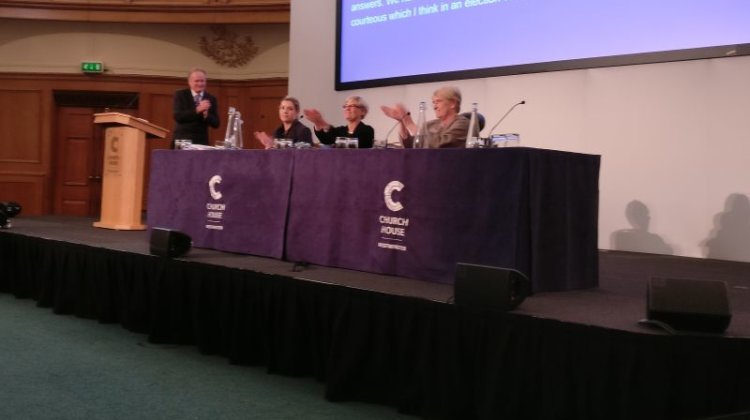 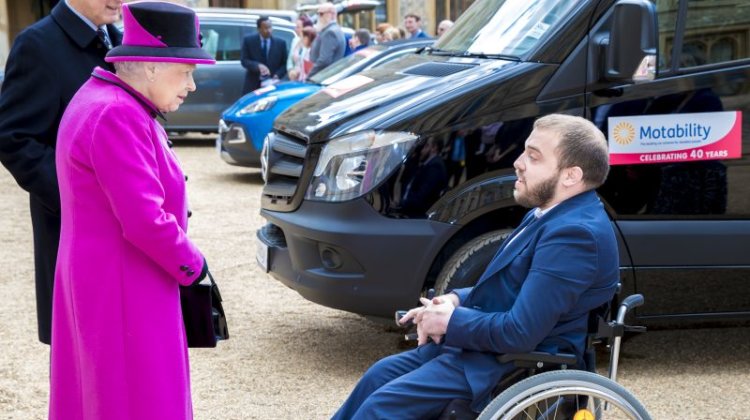 Disabled people hit by the government’s benefit reassessment programme will be able to keep their Motability vehicles for up to six months while they appeal against losing their eligibility, thanks to a new series of measures. The changes will help former […] 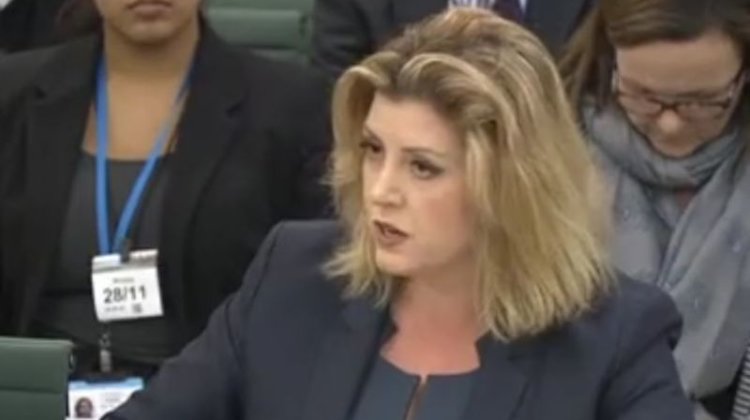 The minister for disabled people has been accused of making “false promises” that she would reduce the living costs of people facing cuts of nearly £30 a week to their out-of-work disability benefits.   From this week, new employment and support […]