You are here: Home / Archives for Professor Peter Beresford

A committee of MPs has issued a “crucially important” call for the government to consider increasing national taxes as a way of solving the adult social care funding crisis. Two high-profile reports published this week highlighted the continuing funding crisis, one […]

The latest attempts by politicians and charities to push for a solution to the social care funding crisis risk ignoring the voices of service-users, according to disabled campaigners. They spoke out as representatives of the social care and health sector and […]

The Department of Health has been heavily criticised for downgrading the seniority of the minister in charge of adult social care. The last four ministers responsible for social care – Labour’s Phil Hope, Liberal Democrats Paul Burstow and Norman Lamb, and […]

Two-fifths of local authorities in England have decided not to raise as much as they can through their powers to increase council tax, even though they face a “huge shortfall in funding” and rising demand for adult social care. The Association […] 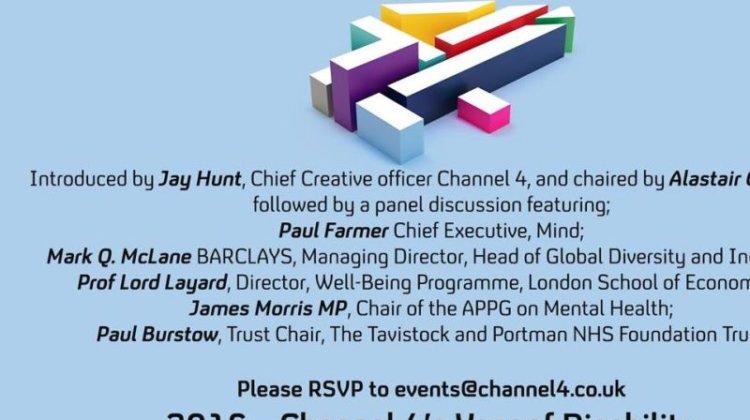 Channel 4 has been criticised for hosting a panel discussion on how the media treats mental health, without inviting anyone with mental health difficulties onto the panel. The event on 17 May will mark Mental Health Awareness Week, and includes a […]

A leading disabled academic has urged MPs to dismiss the conclusions of the public spending watchdog and accept instead that the government’s strategy on social care personal budgets is “fundamentally flawed”. Peter Beresford, professor of citizen participation at the University of […]

The care watchdog has been criticised for awarding a discredited outsourcing giant new contracts to manage the use of service-users as expert advisers in care homes and hospitals. Two-thirds of the new contracts to run Experts by Experience – which pays […]