You are here: Home / Archives for Queen’s speech 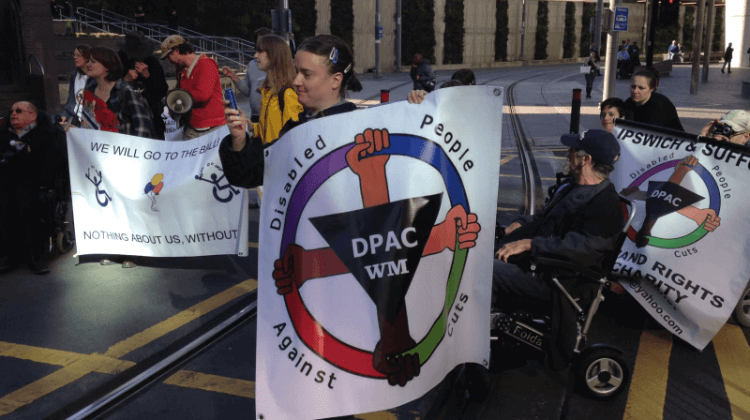 Disabled activists have pledged that new government plans to criminalise many of those who take part in direct action protests will not stop them taking to the streets to fight oppression. Disabled People Against Cuts (DPAC), which has embarrassed successive governments […] 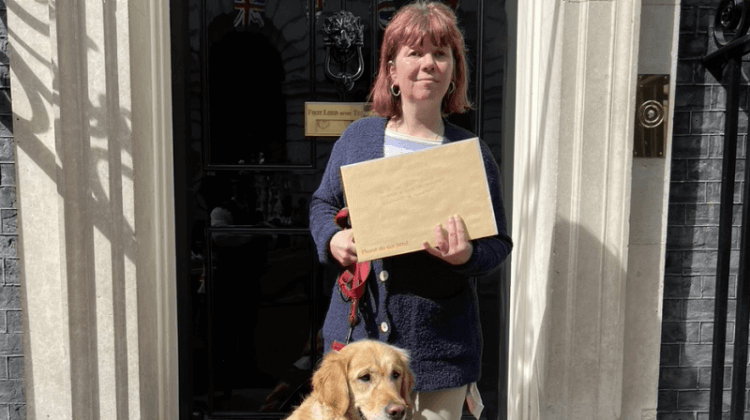 Disabled campaigners have raised concerns about a Mental Health Act reform bill which the government plans to introduce in the new session of parliament. Although many of the proposals to be included in what will be a draft bill were widely […]

The equality and human rights watchdog has warned that social care is at “crisis point” and has called on the government to introduce a legal right to independent living, just 24 hours after Boris Johnson failed again to honour his promise […]

The new Conservative government has described how it plans to fulfil the five major disability policy pledges it included in its general election manifesto. The details were included in a briefing document published alongside last month’s Queen’s speech by prime minister […] 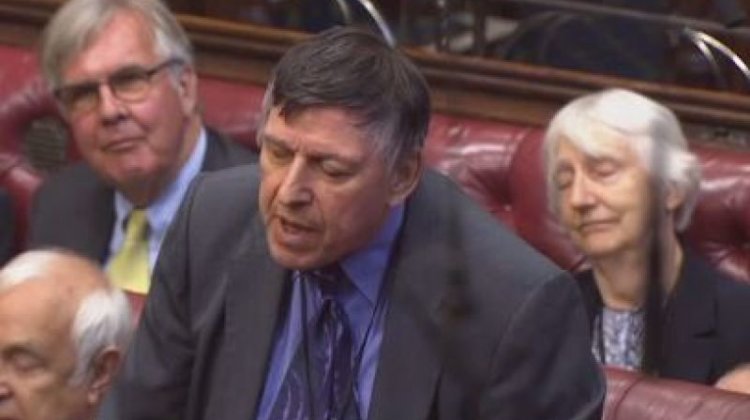 A crossbench disabled peer has called for an end to government-led austerity and the “personal misery” it has caused. Lord [Colin] Low, speaking in the Lords debate on last week’s Queen’s speech, said he believed the result of the general election […]

The government has confirmed in the Queen’s speech that it plans to consult on its proposals to address the funding crisis affecting older people’s social care, but has again failed to make any mention of the needs of working-age disabled people. […]