You are here: Home / Archives for Rachael Monk 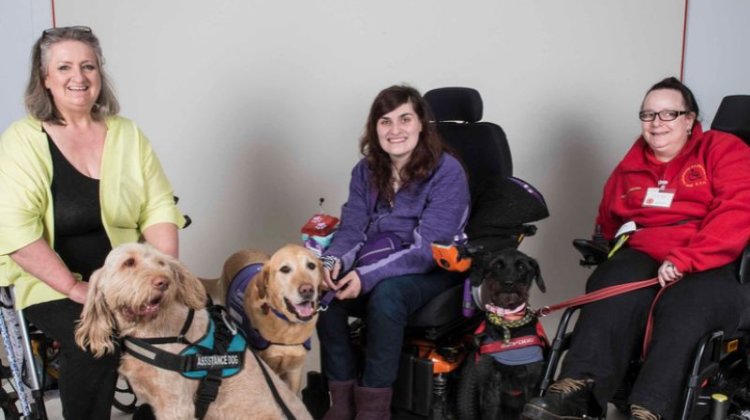 The government appears to be ignoring pleas to clamp down on significant areas of discrimination against disabled air passengers. The concerns arose after the Department for Transport (DfT) issued a progress report on its new aviation strategy. It included suggestions that […] 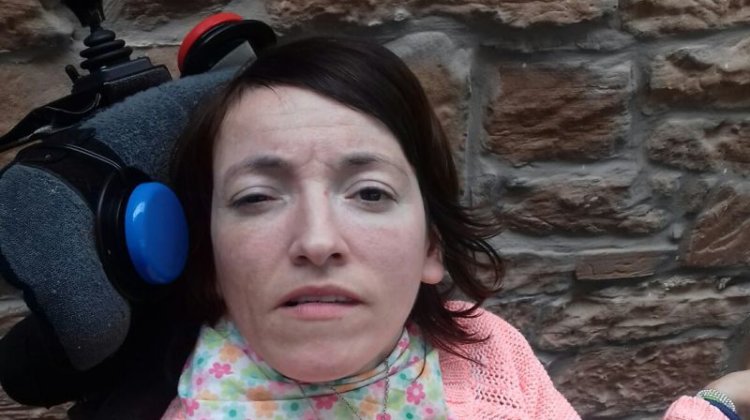 The equality watchdog has called for the courts to decide if airlines are discriminating against disabled people by refusing to allow them to make simple alterations to tickets bought for their personal assistants (PAs). The Equality and Human Rights Commission (EHRC) […] 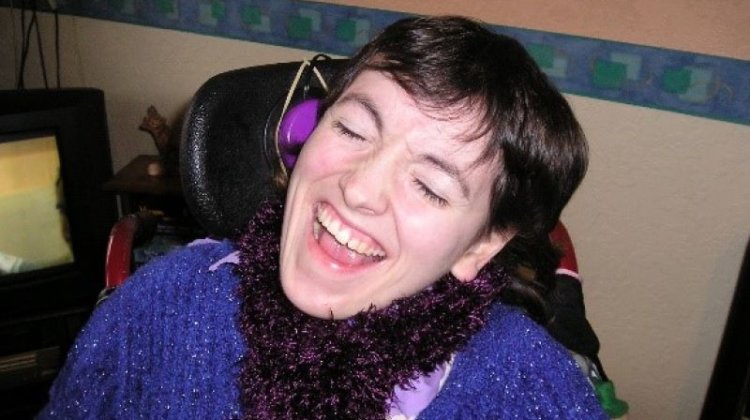