You are here: Home / Archives for Winterbourne View 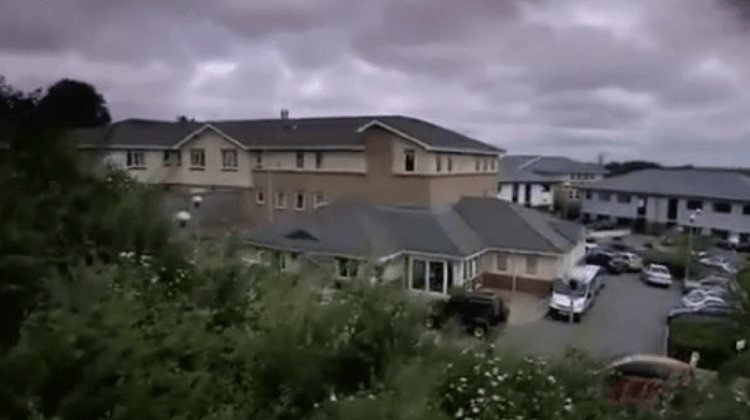 Disabled activists are asking why so little has been done to secure the rights of people with learning difficulties and autistic people in the 10 years since the Winterbourne View abuse scandal was exposed. Monday (31 May) marks the 10th anniversary […]

The government has announced a fresh review into prolonged seclusion and long-term segregation of people with learning difficulties and autistic people in hospitals, more than 70 years after concerns were first raised by civil rights campaigners. Health and social care secretary […]

The government has been accused of handing itself a “get out of jail free” card by proposing improvements to health and social care for people with learning difficulties but warning they will only be introduced if it has enough money. The […] 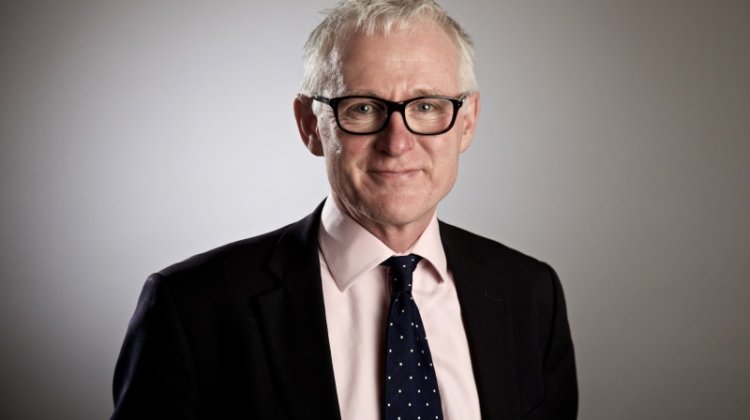 A new raft of proposals aim to make it easier for people with learning difficulties, mental health conditions and autism to escape institutional care and live independently in the community. The Liberal Democrat care and support minister Norman Lamb (pictured) said […]