You are here: Home / Benefits and Poverty / Teenager killed himself hours after Wonga cleared out his bank account 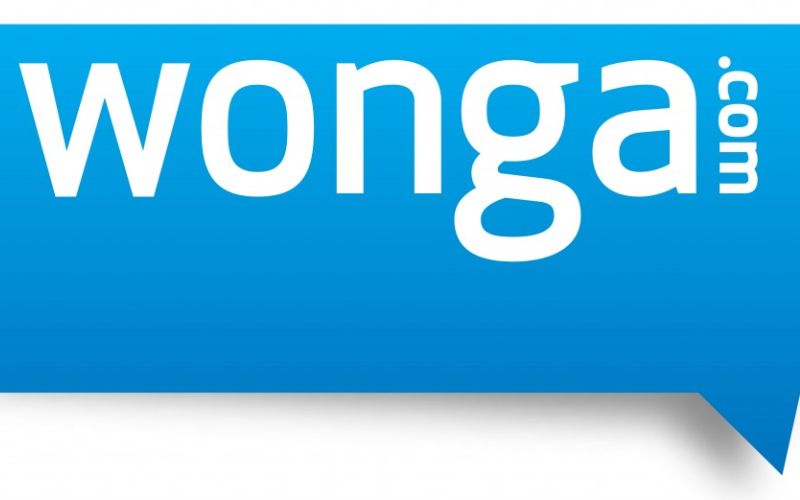 A disabled teenager killed himself on the same day that pay-day loans company Wonga cleared out his bank account, leaving him without a single penny to survive on.

Kane Sparham-Price, who had “numerous problems including those connected with his mental health”, had spent much of his life in foster care and care homes, and took out loans through Wonga’s website after he turned 18.

But thanks to a legal agreement he had signed with Wonga, the company was able to take part-payment of his debt from his bank account, leaving it completely empty.

And because part of his debt was still outstanding, he could not borrow any more money.

Later that day – believed to be in 2013 – he was found dead at his home in Manchester.

A coroner later concluded that Sparham-Price had killed himself, and was so alarmed at Wonga’s behaviour that he wrote what is known as a regulation 28 report and sent it to the Financial Conduct Authority (FCA).

Coroners have a duty to send such reports to individuals or organisations, if they find – during an inquest – that evidence has revealed “matters giving rise to concern”, and that “there is a risk that future deaths will occur unless action is taken”.

John Pollard, the senior coroner for south Manchester, said in his report: “Whilst I accept that the various pay-day lenders are legally entitled to ‘clear out’ someone’s bank account if money is owing to them [through a continuous payment authority], it struck me that there ought to be a statutory minimum amount which MUST be left in an account (SAY £10) to avoid absolute destitution; and as I understand you set and regulate the rules, you might look at this with a view to preventing further deaths.”

His report was sent to the FCA 12 months ago, but its existence was only uncovered by Disability News Service this week.

In the FCA’s response, last October, chief executive Martin Wheatley said that introducing the kind of “absolute destitution” rule suggested by the coroner would be “undesirable”.

He suggested a number of reasons why such a rule might not work – including the potential for breaching a customer’s privacy, and the possibility of incurring extra bank charges if a payment was refused – and said the FCA had already taken action to restrict continuous payment authorities (CPAs) as part of new rules governing pay-day loans.

He said: “We found that some lenders were using CPAs as a debt collection method and that some consumers were left in significant difficulties and unable to pay for essentials such as food and heating.”

He said: “This restriction should mitigate the likelihood of lenders ‘clearing out’ a consumer’s account, as payment will only be taken where the amount can be taken in full.”

Wonga itself agreed with the FCA last October to make “significant changes to its business”, because it was “not taking adequate steps to assess customers’ ability to meet repayments in a sustainable manner”.

As part of that agreement, hundreds of thousands of Wonga customers had their outstanding loans written off.

Wheatley concluded in his response to the coroner: “Overall I am confident that a combination of new rules across a number of areas together with the rigorous new authorisation and supervision regime for payday lenders demonstrate that appropriate and reasonable action has now been taken to reduce the risk of deaths occurring in similar circumstances.”

By midnight tonight (17 September) Wonga had refused to say whether it changed any of its procedures as a direct result of Kane Sparham-Price’s death.

Instead, a Wonga spokesman said in a statement: “We were sorry to hear of the tragic death of Mr Sparham-Price.

“We take our responsibilities to our customers very seriously and we have strict lending criteria in place.

“We conducted a full review of this case at the time to confirm we acted according to regulatory guidelines and to continue to improve our engagement with customers.”

The leader of Tameside council, Cllr Kieran Quinn, declined this week to comment on the death of Kane Sparham-Price, or comment on what issues the case raised about young people leaving council care.

But he said his local authority had “lobbied long and hard” for new regulations to “clamp down on unethical lenders” and welcomed the FCA’s new rules, which were confirmed at the beginning of this year.

Quinn said the council was “committed to promoting fair and affordable lending for all” and continued to highlight the benefits of credit unions, not-for-profit financial co-operatives “run by local people for local people” with loans offered at lower rates than many high-street lenders. 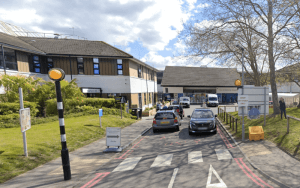