You are here: Home / Independent Living / ‘Tens of thousands of children could gain from new wheelchair laws’ 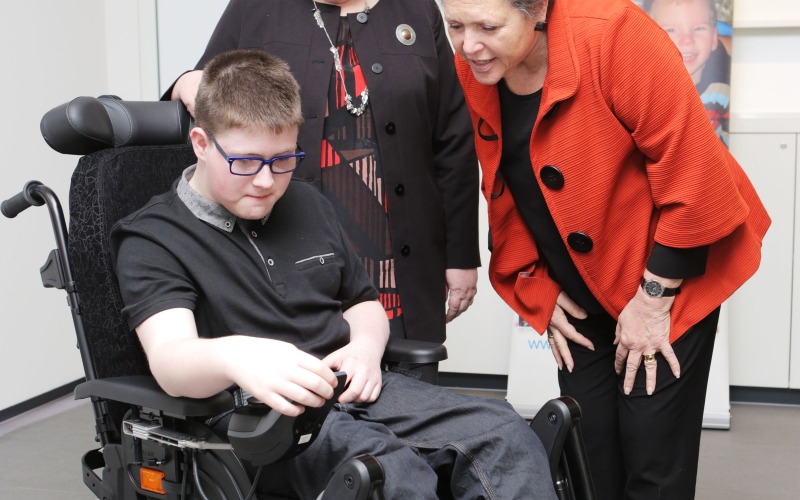 Tens of thousands of disabled children could benefit from a change in the law that now allows under-17s to use more advanced powered wheelchairs, campaigners claim.

The amendment to existing highways regulations came into force on Monday (9 March) and increases the upper weight limit on all scooters and powered wheelchairs to 200kg, as long as the extra weight is from “necessary user equipment”.

Anyone who wanted to drive something heavier had to have a driving licence, which ruled them out for under-17s.

Now all three classes of vehicles will be able to weigh up to 200kg, as long as their weight without the extra equipment is still under 113kg or 150kg.

Many more people who depend on specialist medical equipment will now be able to load it on their wheelchairs and scooters to travel outside their own homes.

Baroness Kramer, the Liberal Democrat transport minister, said the changes – which apply only to England and Scotland – would “vastly improve the quality of life for disabled people, in particular children with some of the most complex medical needs”.

Helen Dolphin, director of policy and campaigns for Disabled Motoring UK (DM UK), welcomed the new laws because she said they would give people “more choice” when choosing wheelchairs or mobility scooters.

But she said it was right that there was still a weight limit, particularly as some heavier vehicles could cause problems on public transport.

And she said DM UK believed the government should introduce compulsory insurance for all wheelchairs and scooters because of their potential to damage other people and property.

She said: “It is the view of DM UK that we do not want disabled people to find themselves in desperate situations, being sued by people and losing their homes.

“Insurance is very cheap anyway, and it can be built into the cost of the scooter.”

The charity Newlife Foundation for Disabled Children, which funds specialist equipment for disabled children and those with terminal illness, had campaigned for the change in weight limits. It believes the new laws could help 70,000 disabled children in the UK who use wheelchairs.

To mark the amendment coming into force, Newlife handed a high-tech powered wheelchair to 12-year-old Christopher Anderson, from Thornton Cleveleys in Lancashire.

Previously, he would have been unable to use the wheelchair, as it weighs 165kg.

He has been using a manual wheelchair, but can only self-propel on flat surfaces and for short distances.

But his new wheelchair has a riser facility, which will allow him to sit at eye-level with other people.

Christopher (pictured, with Baroness Kramer) said the previous laws that prevented him using the kind of chair he needed had been “rubbish”.

He said he would have been “absolutely furious” if he was not able to have his new chair, which was “fast, colourful, raises and lowers and reclines and stops me being uncomfy”.

He added: “I need that chair so I can do things myself and not have to be pushed.”

Christopher said he hoped to use the new chair to “go to the shop on my own, see over people’s heads at concerts and get up kerbs”.

And he said the new law was “absolutely spot on! If children need something because of a disability, they should be able to get it.”

Sheila Brown, chief executive of Newlife, said: “We are delighted that this seemingly small change could potentially make a huge impact on the quality of the lives of so many wheelchair-using children in the UK.” 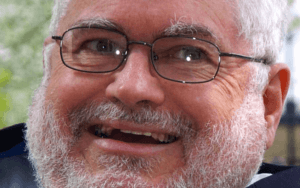 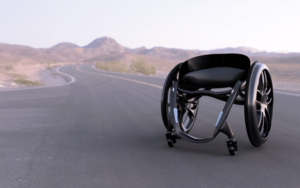