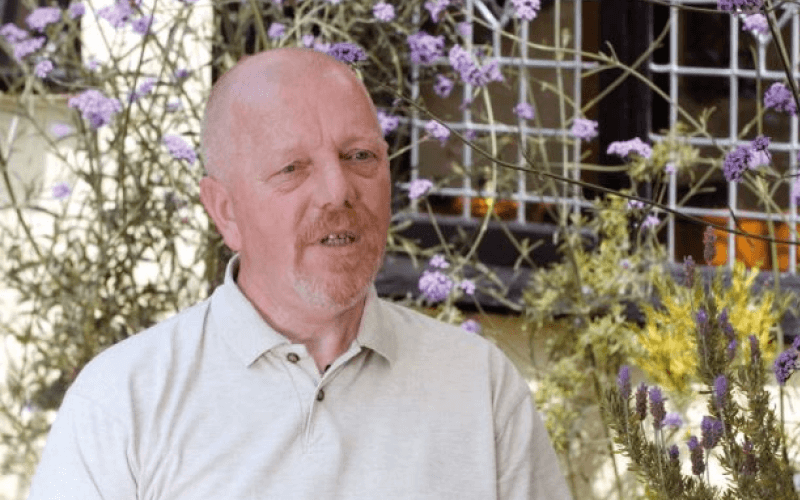 People with terminal illness have explained why ministers must end the “arbitrary and outdated” rules that force many of them through a “demeaning” and “insensitive” benefit assessment process.

Department for Work and Pensions (DWP) rules define a terminal illness as being when a person’s death can be “reasonably expected” within six months.

This means that many people who are terminally ill but cannot prove they probably only have six months or less to live cannot claim benefits under DWP’s special rules for terminal illness, says a new report.

If they did qualify, this would entitle them to fast-track access to the benefit and automatic receipt of the highest rates of payment.

Instead, those that do not qualify are forced through a “burdensome and time-consuming” process, and sometimes are even forced to attend inappropriate work-focused interviews under the new universal credit benefit system, while many see their claims rejected or awarded at the lower rate.

Now the new report, Six Months to Live?, compiled by the charity Marie Curie and published by the all party parliamentary group for terminal illness, says the DWP rules are “unfit for purpose… outdated, arbitrary and not based on clinical reality”.

One claimant, Mark Hughes (pictured), who has terminal bone cancer, describes in the report the repeated DWP harassment he has received, with repeated letters asking the same questions “over and over again”, DWP incompetence, false allegations that he was claiming fraudulently, a refusal to contact his GP, and even being asked if he was using his benefits in a “responsible way”.

He said: “Since 2014, only one person at the DWP has ever tried to help me. Every time I get a letter from them, I’m worried.”

The report also describes how a single mother from London received a terminal diagnosis when her cancer returned after four cycles of chemotherapy, and how she was then forced to claim universal credit through the normal process.

She has fallen into nearly £3,000 of rent arrears and has had to rely on friends and family to survive financially.

She says in the report: “I’m a very determined person and I’m not going to give up. It has become a matter of principle, even above the money.

“I shouldn’t have to spend my time fighting for support. It’s exhausting.

“I felt I had to speak out about my situation as I don’t want others to have to face the same struggles at such a difficult time.

“The process needs to change and that’s why I think Marie Curie’s campaign to change the six-month rule is so important.

“I’m hoping that, in the future, things are made much easier for people and they can spend time with the people they love most, instead of fighting against an unfair system.”

The government’s six-month definition was originally introduced for attendance allowance (AA) in 1990 but now also applies to universal credit, employment and support allowance (ESA) and PIP.

Members of the all-party group want DWP to alter the rules – in a similar way to changes brought in for AA and PIP by the Scottish government – so a claimant can be said to have a terminal illness if a medical expert says they have a progressive condition that can reasonably be expected to cause their death.

And they want such claimants to have their benefits reviewed only after 10 years, not the current three, with DWP simply contacting the claimant’s GP to confirm that their situation remains the same.

They also want DWP to stop its own assessors overturning the evidence of health experts who have stated that a claimant has a terminal illness.

Drew Hendry, chair of the all party group, said: “Forcing somebody living with terminal illness to go through an intrusive face-to-face assessment process is unfair and undignified – unbelievably, this can even include asking people with months to live to attend work capability assessments.”

A DWP spokesperson said: “Terminal illness is devastating and our priority is dealing with people’s claims quickly and compassionately.

“That’s why terminally ill people can get their claims fast-tracked and access benefits without a face-to-face assessment.

“We’re looking at how we can improve our processes and in the meantime we continue to work with charities to help terminally ill people access the support they need.”