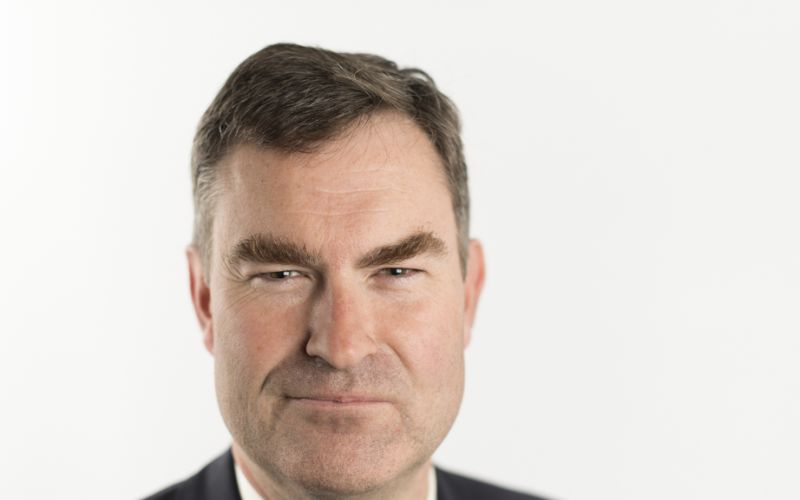 Work and pensions secretary David Gauke has admitted that the system of benefit sanctions often fails to work and can instead cause harm to claimants, particularly those with mental health conditions.

The long-awaited admission was yesterday described by one leading disabled campaigner as a “significant step forward” in the battle to scrap sanctions.

Gauke, who was speaking during a fringe event at this week’s Conservative party conference in Manchester, said he would try to find a way to make the sanctions system – in which benefit recipients have their payments temporarily stopped if they fail to meet strict work-related conditions – less damaging to people with mental health conditions.

He was speaking only weeks after the UN committee on the rights of persons with disabilities called for a review of the “detrimental impact” of the conditionality and sanctions regime associated with the out-of-work disability benefit, employment and support allowance (ESA).

Gauke insisted that any “successful” welfare system had to be dependent on conditionality and that this “does ultimately have to be backed up by a system of sanctions”.

But in response to a question from the audience, he said he was “very conscious of the point that there are people, particularly with mental health conditions such as anxiety and depression, whereby you can have a vicious circle, where the stress of sanctions doesn’t result in more compliant behaviour, but… less compliant behaviour”.

He added: “Trying to find a way to tackle that I am not going to pretend is easy, because there are all sorts of risks if I was to say there is no sanctions regime for people with mental health conditions.”

But he said that “finding a way we can increasingly understand the personal circumstances and have a sanctions regime that reflects that has got to be the right direction.

“I am not going to pretend there is an easy solution to that but I think that is where we need to look at.”

The event was organised by the Centre for Social Justice, founded by Iain Duncan Smith, who was in charge of the Department for Work and Pensions – and therefore responsible for the sanctions regime – for nearly six years.

Disabled activists have repeatedly highlighted the deaths of disabled benefit claimants they believe were linked to the government’s sanctions regime, including those of David Clapson and Alan McArdle.

And DWP admitted in 2015 that 10 of 49 benefit claimants whose deaths were subject to secret reviews by the department had had their payments sanctioned at some stage.

Tracey Lazard, chief executive of Inclusion London, said: “It is a significant step forward to hear a government minister finally acknowledge that not everything is fine with their welfare policies and the negative impacts on disabled people.

“However, the idea that it would be ‘risky’ to stop sanctions for people with mental health support needs shows that they continue to be driven by an agenda to stamp out benefit fraud and malingering as their upmost priority, over and above provision of an effective social security safety net to protect the millions of disabled people who will suffer without it.

“It remains to be seen what action if any will follow from Gauke’s admission and whether and how the [government’s new] Work and Health Programme will address this.

“We continue to urge that the government carry out a full evaluation of the impact of sanctions on all disabled people, as called for by the National Audit Office back in November 2016, and to call for the full abolition of sanctions.”

Anita Bellows, a researcher for Disabled People Against Cuts, added: “Gauke’s assertion that any successful welfare system has to be dependent on conditionality and that it does ultimately have to be backed up by a system of sanctions is untrue.

“Evidence given to the work and pensions committee by several organisations working with unemployed people shows that conditionality can be built on positive incentives, rewarding ‘good’ behaviour by allowing access to popular training courses, for example, as a reward.

“This approach has been shown to be very successful.”

She said Gauke should be asked what he meant by saying there were “all sorts of risks” if he was to scrap sanctions for all people with mental health conditions.

She said: “Is he talking about electoral risks or about the exemptions of people with mental health conditions from sanctions being the thin end of the wedge, leading to the beginning of the abolition of sanctions?

“His recognition that sanctioning people with mental health conditions is likely to make them less compliant also explains why this category of claimants has been disproportionally sanctioned.

“That on its own should be an argument to exempt them from sanctions.”