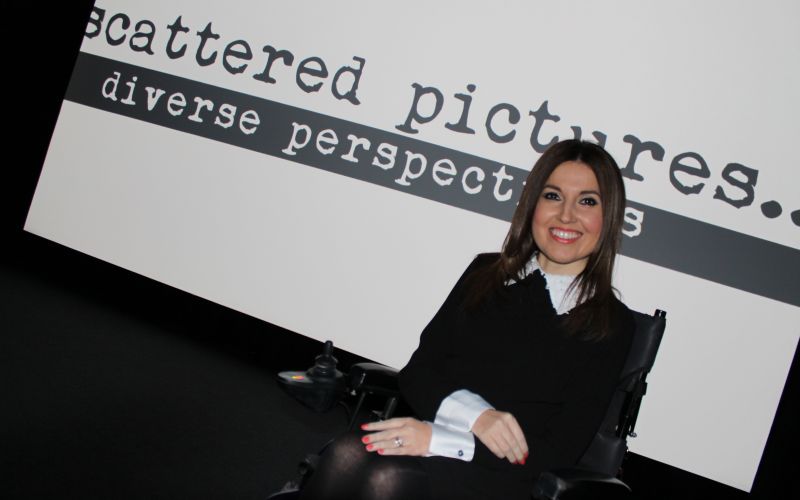 One of the country’s best-known disabled actors is hoping that her own TV production company will create more roles for disabled performers, and nurture talent from the north-east of England.

Kim Tserkezie, from Newcastle, is best-known for her former role as Penny Pocket, who helped run the village shop and cafe in the hugely-successful CBeebies series Balamory.

She has also appeared in ITV drama Blind Ambition and in theatre productions, as well as presenting programmes such as From the Edge and Disability Today on BBC2.

But for the last four years, she has concentrated on developing her production company, Scattered Pictures, and is now writing and producing her own projects.

She said: “As a disabled actress it has been difficult to find exciting character roles removed from the stereotypical portrayals of disabled people.

“I decided that if the roles weren’t there then it was up to me to create them.”

She said the north-east had become a difficult place in which to find television work, despite the “wealth of talent both behind the scenes and in front of the camera”.

She said: “My aim is to nurture that talent, promote the area and bring quality, prime-time productions to the region.

“Every aspect of the production would be locally sourced wherever possible, including premieres of our work at iconic places like the Tyneside Cinema in Newcastle.

“This will be great for the economy of the north-east and will bring work not only for us, but also for others such as actors, make-up artists, camera operators, directors, catering staff and location teams too.”

She told Disability News Service that she believed the “tide is changing” in terms of opportunities in television for disabled people, on and off screen.

She said: “Broadcasters are more open to including us but we still have a long way to go.

“When there is no longer a need for quotas and schemes to include us and it becomes part of the everyday to see disabled people on screen then we’ll know real progress has been made.”

Tserkezie has already won interest from broadcasters in some of her company’s comedy projects, which have secured investment from Northern Film and Media.

And several award-winning production companies are in discussion with Scattered Pictures about co-developing projects.

One of these co-productions is Yamas, a prime-time, six-part drama, set in a Greek restaurant in Newcastle, and based on an original idea by Tserkezie, who is set to star in the series if it is commissioned by a broadcaster.

Rebecca Hodgson, head of drama at Liverpool-based Lime Pictures, said her company was enjoying working with Scattered Pictures, and described Tserkezie as “a creative producer who brings a warmth and charm to the development process”. 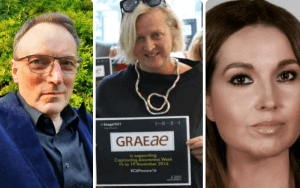