You are here: Home / Crime / Twitter allows ‘absolutely vile’ hate posts to stay on site for more than a fortnight 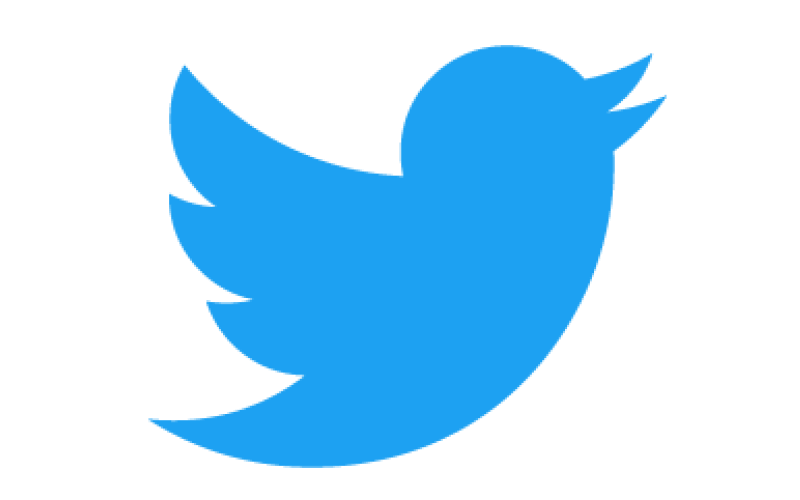 The social media platform Twitter has refused to explain why it left horrific examples of disability hate on its website for more than two weeks.

Messages calling for disabled children to be murdered, “putting the weak to sleep” and stating that disabled people should be put to death, were allowed to remain on Twitter for more than a fortnight after they were reported by Disability News Service (DNS).

Other messages made it clear that the owner of the Twitter account believed that disabled people have no value, should not be allowed to live, and “need to be put to sleep forever” and put “out of their misery”.

One tweet encouraged a disabled person who had posted on Twitter to take his own life, while another tweet encouraged followers to take part in a survey that asked whether they preferred “deformed boy” or “healthy boy”.

They were reported through the Twitter platform by DNS on 30 June after the owner of the account had posted a message in response to a DNS news story.

But although two or three of the most offensive messages appear to have been removed within a few days, most of them were still on the platform more than two weeks later.

They were eventually removed on Tuesday (14 July), and the account was “permanently suspended”, but only after Twitter was asked by DNS why the messages had not yet been taken down.

DNS has chosen not to include the address of the Twitter account, or to quote the exact content of the tweets, some of which are too distressing to be published.

In the profile of the man who posted the messages, who had only a handful of followers, he states that “life would be meaningless if I was disabled”.

Anne Novis, chair of Inclusion London and one of the country’s leading experts on disability hate crime, said Twitter’s failure to take the posts down within hours was “just disgusting” and that it should be fined “at the very least” for such failings.

She said: “It should be immediately removed as soon as somebody reports it.

“Hate crime is about how something is perceived, and our community would see this as absolutely vile and disgusting and as hostility.”

She added: “It’s only because there are not enough people reporting it that there is not a groundswell against Twitter.”

A Twitter spokesperson refused to explain why it took more than two weeks for the messages to be removed and the account to be suspended, and why it only acted after being asked to comment on its failure to do so by DNS.

Instead, it produced a statement which claimed that Twitter does “not tolerate the abuse or harassment of people on the basis of disability, race and other protected categories” and that keeping people safe on Twitter was its “top priority”.

DNS has reported the posts to the police, through the True Vision website, on Novis’s advice.