You are here: Home / Human Rights / UN gives strongest clue yet that UK is facing inquiry over ‘violation’ of convention 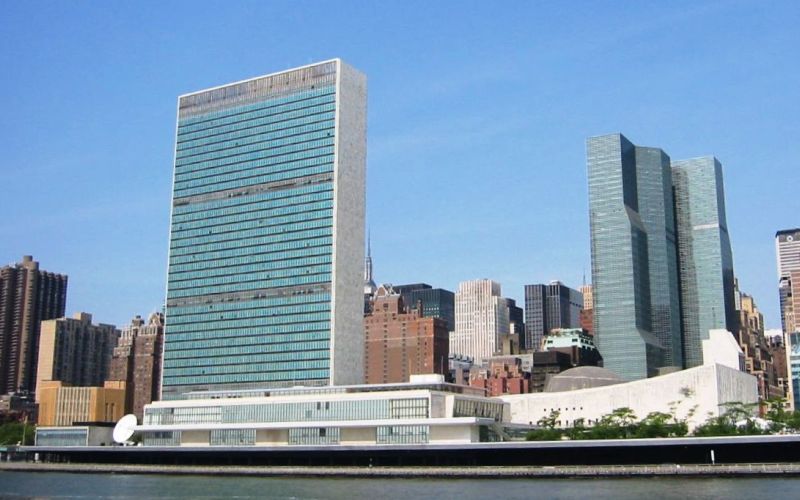 The United Nations has given its firmest indication yet that it is carrying out a secret, high-level inquiry into serious breaches of its disability convention by the UK government.

Disability News Service (DNS) revealed last August that the UK government appeared to have become the first country to face an inquiry by the UN’s Committee on the Rights of Persons with Disabilities (CRPD) due to alleged “grave or systemic violations” of the rights of disabled people.

The committee has the power to launch an inquiry if it receives “reliable information” that such violations have been committed by a country signed up to the UN Convention on the Rights of Persons with Disabilities (UNCRPD) and its optional protocol.

Because such investigations are conducted “confidentially”, the committee has previously refused to confirm that the UK was being investigated, although a recording emerged [watch from one hour and four minutes] of a former CRPD member revealing the inquiry had been set up.

But this week the secretary of CRPD, Jorge Arraya, gave DNS the clearest indication so far that there was an inquiry and that it was still in progress.

When asked whether the inquiry had been completed, he said: “At this point, as this process is confidential, I am afraid I cannot provide any information.

“Should we be in a position in the future to give you information, we have your contact details.”

When DNS asked when he was likely to be able to provide information, he said: “Apologies, John, I would like to, but it may create unreasonable expectations.”

Picture: United Nations complex by www.WorldIslandInfo.com is licensed under http://creativecommons.org/licenses/by/2.0/deed.en