You are here: Home / Human Rights / UN is ‘deeply concerned’ about impact of EU austerity 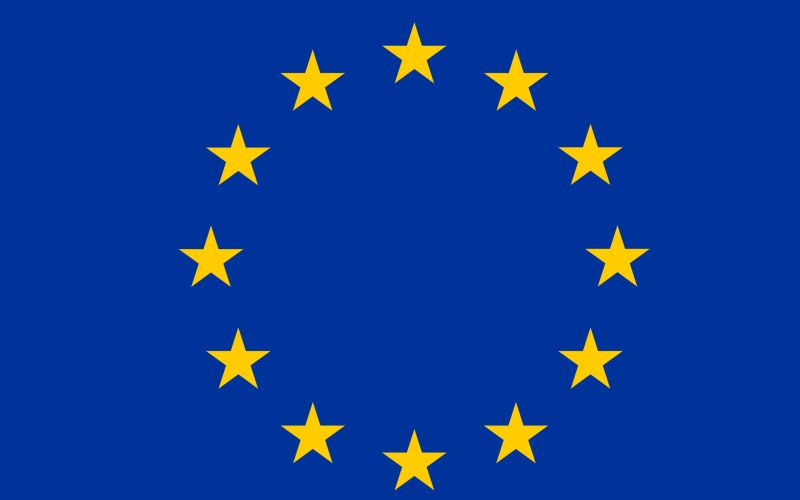 The United Nations has given the European Union (EU) just 12 months to explain how it will introduce long-awaited legislation to improve the accessibility of goods and services across its member states.

The call came after the EU was examined by the committee on the rights of persons with disabilities (CRPD), the first time it has been grilled by any UN human rights committee.

The committee said it was “concerned” that a European Accessibility Act had not yet been adopted by the EU.

It was just one of nearly 100 observations and recommendations on the EU’s progress in implementing the UN Convention on the Rights of Persons with Disabilities (UNCRPD), made by the committee following a two-day examination that took place last month in Geneva.

The committee’s section on “positive aspects” of the EU’s work took up just two paragraphs.

This week’s report was critical of the EU’s failure to carry out a major review of how its laws take account of the UN convention, or to produce a strategy on implementing the convention “across all its institutions”.

It called on the EU to introduce a “cross-cutting, comprehensive review of its legislation”, to involve organisations of disabled people in this work, and to adopt a strategy on implementing the convention, which should have “an allocated budget”, a timeframe, and a means of monitoring its progress.

The EU has been given just over three years to report back on how it has implemented most of CRPD’s recommendations.

CRPD also said it was “concerned” that the EU had failed – through a proposed equal treatment directive that has not yet been introduced – to “explicitly” ban disability discrimination, and introduce duties on states to make reasonable adjustments in areas such as benefits, healthcare, education and the provision of goods and services, such as housing, transport and insurance.

The report – Concluding Observations on the Initial Report of the European Union – also includes strong criticism of the impact of EU austerity measures on disabled people.

It said it was “concerned” that austerity measures had led to cuts in social services and community-based support.

Among other recommendations, the report calls on the EU to “develop an approach to guide and foster deinstitutionalisation”, and criticises the use of European Structural and Investment Funds to re-develop and expand residential institutions, rather than using such funding to improve support for disabled people in local communities.

It also expresses concern that many disabled children and adults are unable to access “inclusive quality education”, and says the EU should take action to ensure it meets its obligations on inclusive education.

Yannis Vardakastanis, president of the European Disability Forum, said the publication of the report was “a historic moment”.

He said: “People with disabilities across the European Union have been hit hard by austerity, and face increasing poverty and marginalisation.

“Today, the UN expert committee has recognised this, and has provided a powerful and comprehensive set of recommendations to the EU.

“This gives a strong mandate to the EU, including all its institutions and agencies, to fully address the inclusion of persons with disabilities in all of their work.”

He praised the EU for becoming the first regional body to sign up to UNCRPD, but he added: “It can also be a leader in the implementation of the convention.

“We, as EDF, will continue to work hard with our members and allies to promote these recommendations so that 80 million Europeans with disabilities will feel the benefit of the convention directly in their lives.”