You are here: Home / Arts, Culture and Sport / ‘Unique history’ of disability arts movement set for preservation, thanks to £850K funding 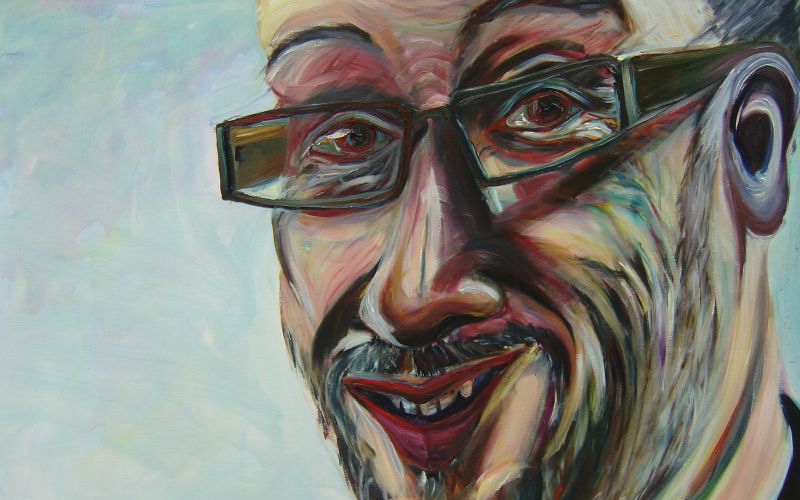 The Heritage Lottery Fund (HLF) has awarded more than £850, 000 to a project that will create a digital archive of the 40-year history of the disability arts movement.

The Shape Arts project will catalogue more than 1,000 pieces of artwork, print and film footage created by disabled people since the birth of the movement in the 1970s, and make it available through an interactive website.

David Hevey, project director of the National Disability Arts Collection and Archive (NDACA), said the aim was to “preserve the unique heritage story of the disability arts movement, chronicling a time when disabled artists and their allies helped change society, helped change the law, and made great art while fighting the barriers they faced”.

Among the significant moments in the movement likely to be included are protests by the Disabled People’s Direct Action Network (DAN) and the campaign to block ITV’s fund-raising Telethon, and the culture that came out of those actions.

Others will include the London 2012 Paralympic Games – including actor and performer Mat Fraser drumming during Graeae’s performance of Ian Dury’s Spasticus Autisticus during the opening ceremony, and Jenny Sealey as co-artistic director – and the formation of the BBC Disability Programmes Unit.

The project will include pop-up galleries across the UK; 100 new films featuring testimony from disabled artists, eye-witnesses and non-artists involved in the movement; and a national tour.

NDACA will also tour a new documentary about the disability arts movement, which will be shown at mobile cinema screenings at locations such as museums, television studios and newspapers, from 2017.

NDACA is also developing a physical archive of some of the most important and influential work that has come out of the disability arts movement, as well as conserving objects digitally.

Organisations that have pledged to contribute work to the archive include Graeae, Shape, Zinc Arts, and major disabled artists such as Tanya Raabe and her Who’S WhO series of paintings (pictured, her portrait of Tony Heaton).

Others include disabled activist Alan Holdsworth (also known as singer-songwriter Johnny Crescendo), who founded DAN and has pledged “a host of ephemera, tee-shirts and his unpublished autobiography”.

The campaigning disabled peer Baroness [Jane] Campbell, NDACA’s patron, said: “This is exciting news and we are extremely pleased that HLF is funding the landmark National Disability Arts Collection and Archive.

“In these testing times for disabled people – when disability hate crime is on the increase, assisted suicide pressures intensifying, and support services diminishing – there is no better time to show that great cultural revolution of the disability arts movement, which NDACA will record and which I am proud to have played a part in.”

Shape had already secured a smaller grant from the Heritage Lottery Fund to help it develop the project. 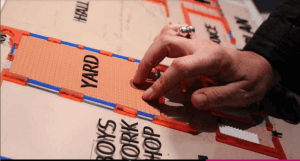 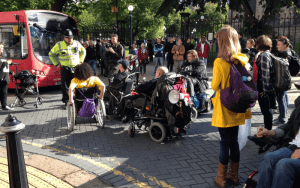 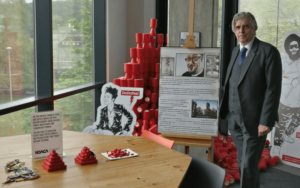