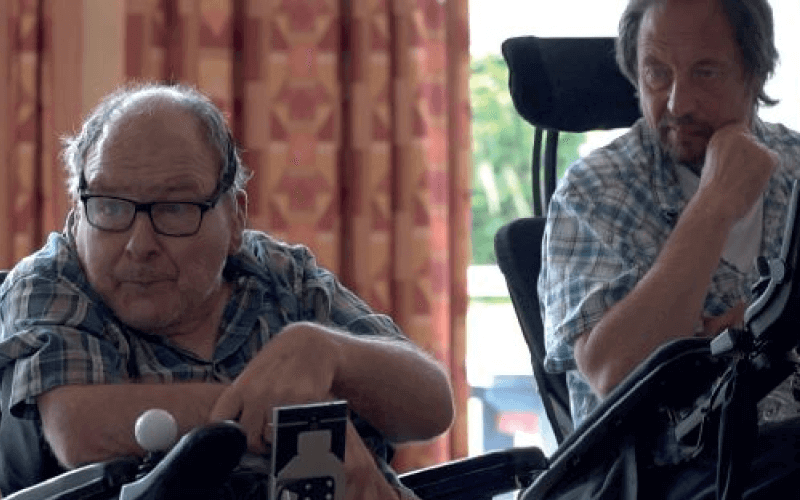 Many universities are still struggling with the idea of working closely with disabled people to co-produce disability research projects, according to a new study.

The report, the latest to come from the user-led Disability Research on Independent Living and Learning (DRILL) programme, says the culture of universities and financial constraints mean that the full value of involving disabled people in the design and delivery of projects as “peer researchers” was not being realised.

The Developing Future Strategies study calls on academics to “relinquish some of their power”, take more risks and experiment with new ways of working.

It found that universities often pay peer researchers at minimum wage rates, on the assumption that they are “unskilled and easily replaced”, which could “undermine the ethos of co-production”.

But the report concludes that co-production in disability studies research is “crucial to including the contributions of disabled people”, with peer researchers playing a “particularly important role in recruitment, fieldwork and research dissemination”.

The study also found that many disabled people involved as peer researchers refused to be paid for their work, because of fear of losing their benefits when the project ends, and sometimes request anonymity through fear that the Department for Work and Pensions will see their involvement as evidence that they are able to hold down full-time jobs.

Researchers on the project carried out interviews and focus groups with peer and academic researchers involved in six other DRILL projects.

The study found that most peer researchers were involved in all aspects of the research process, although only to a limited extent at the funding application stage, partly because of a lack of resources.

All the peer reviewers interviewed had received in-depth training and support, and in one project they had gained a formal qualification in research methods, which opened up new career prospects.

Of the 15 peer researchers interviewed for the project, at least five have found paid employment as a direct result of their research work.

Many of the peer researchers also described how their confidence had increased through the research, with one saying: “There is such a sense of feeling valued and feeling heard being able to be part of research like this.”

But the peer researchers who were interviewed also said they believed their contribution was under-valued by universities, and some believed that the title of “peer researcher” reinforced traditional “unequal hierarchies” that prevented genuine co-production.

The report says that providing training and support for peer researchers can increase the cost of research projects.

It also warns that academics believe co-produced projects involved greater risks to their own reputations and those of their institutions.

Jody Mellor, DRILL programme officer for Wales said: “The DRILL programme has been characterised by user leadership and involvement to develop genuinely co-produced reports that should shape disability policy for years to come.

“This project highlights how such an approach improves the quality of research projects and benefits the disabled people who work on them.

“We’ve worked closely with many universities as part of the programme. It’s sometimes been a struggle to get them to engage with the idea of co-production.”

The study recommends that work is done to define exactly what is meant by “co-production”, to build the capacity of disabled people’s organisations to carry out research, and to create a culture in which peer researchers have “equal roles” in research projects.

It also calls on funders to make co-production an “essential requirement” for all disability research projects, and for universities to review policies and practices that can obstruct disabled people’s involvement.

The study also concludes that funders that wish to support “genuine co-production” should provide funding that allows peer researchers to be involved in the planning and study design stages of a project.

The study was carried out by Disability Wales, members of Wales School for Social Care Research, HOLI Coproduction Research in Wales and the Wales DRILL national advisory group.

The report is the latest piece of research to come out of the five-year, £5 million DRILL research programme, which is funded by the National Lottery Community Fund, and delivered by DR UK, Disability Action (in Northern Ireland), Inclusion Scotland and Disability Wales.

It is believed to be the world’s first major research programme led by disabled people, and it should eventually fund about 40 pieces of research and pilot projects across the UK.

Picture, by Claudio Laurini: Two of the disabled people who took part in the study 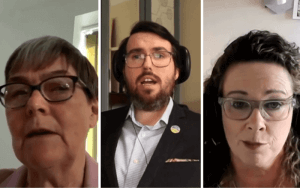