You are here: Home / Activism and Campaigning / User-led network could close as latest victim of competition from big charities 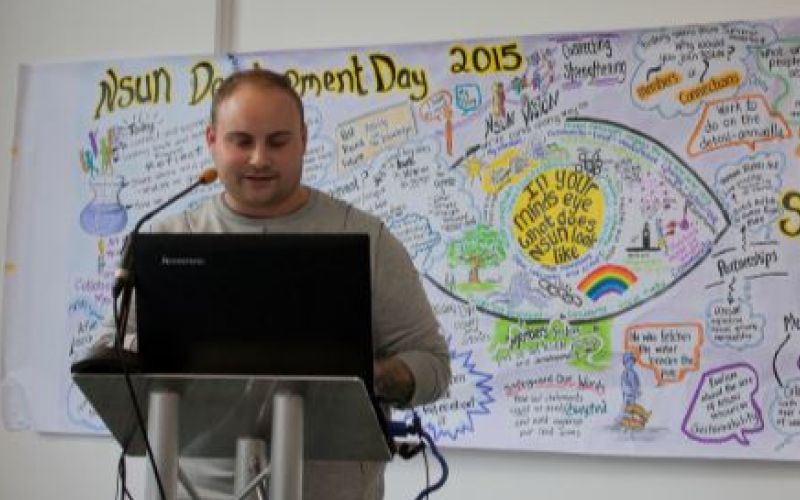 A national network of mental health service-users, survivors and activists is facing closure next month if it cannot secure new funding, after becoming the latest victim of competition from large, non-user-led charities and private sector organisations.

The threat to the future of the National Survivor User Network (NSUN), which was established in 2009, comes only a year after it warned that more than a quarter of its member organisations had been forced to close in just two years.

NSUN research reported last March that 221 of its 822 members – most of them user-led groups and all of them smaller, voluntary sector mental health groups in England – had closed since January 2015.

It warned that many of the groups had lost out to large mental health charities and private sector organisations that had been “sweeping up” their contracts to promote user-involvement or provide advocacy or peer support.

Now NSUN is facing the threat of closure itself at the end of June, after funding problems had already led to it closing its office and becoming a “virtual” organisation in December.

Sarah Yiannoullou, NSUN’s managing director, said her organisation had been facing a “hostile” environment when it was seeking new contracts.

Much of the user-involvement and engagement work that user-led organisations had established and lobbied for had now gone to non-user-led charities and private sector organisations, she said.

One example was in north-west London, where NSUN secured a contract to run a user-led project that would feed into the NHS transformation programme.

But after 18 months the contract was retendered and went instead to an alliance of local Mind charities.

A year later it was retendered again, with the contract won by the national mental health charity Rethink.

Once they win contracts, larger organisations often ask NSUN to help with their grassroots work, she said, offering just “small pots of money” in return.

Their appeals for help are “rather ad hoc and normally last minute when those companies and organisations realise that they can’t reach the communities that they set out to reach”, she said.

Yiannoullou called for these larger organisations to acknowledge “how some of these business practices affect others”.

She said they needed to show some “ethical principles” in their business approaches, “potentially looking to work in partnership with user-led groups in areas where they are going for contracts rather than going for those contracts in competition against user-led groups.

“[It is] a call to providers across the sector to at least have a principle in their approach.”

She said: “The larger charities are getting larger and the smaller ones [like NSUN] are getting smaller or disappearing.”

And she said that NSUN had at least had some “support and encouraging messages” from larger non-user-led organisations, with a recognition that “some of their business strategies are maybe inadvertently unhelpful”.

She said: “If we don’t pull something out of the bag the longer-term outcome is not great for us.”

Yiannoullou said NSUN showed that “people are able to do things for themselves, and that the direct and independent and collective voice of experience is absolutely crucial because there isn’t any other [NSUN] organisational agenda other than having that direct voice.

“For us it is about bridging that gap between the rhetoric and the reality, [saying] this is how it is for people, being able to give timely and very current and real experiences that cut into the policy rhetoric.

“Quite often individual contributions have been dismissed as minority views when in fact having that collective we can demonstrate that this isn’t the minority view.”

NSUN’s acting chair, Dr Sarah Carr, warns in a letter to members this week that NSUN is “experiencing the difficulties many service user and community organisations are facing in the context of austerity and an increasingly competitive sector”.

She says in the letter: “We maintain the strong belief that as a uniquely diverse network of service users, survivors and activists, we are a force to be reckoned with.

“So, guided by our core belief that ‘together we are stronger’, among other things, we are exploring all possible options, including talking to funders past and present, looking at our organisational model and exploring partnerships and back office sharing options with other organisations.”

She adds: “Closure is not a decision we want to make but we need to be honest with you about the possibility in case that is the decision the Board are forced to make.” 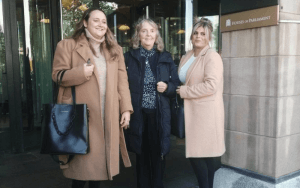