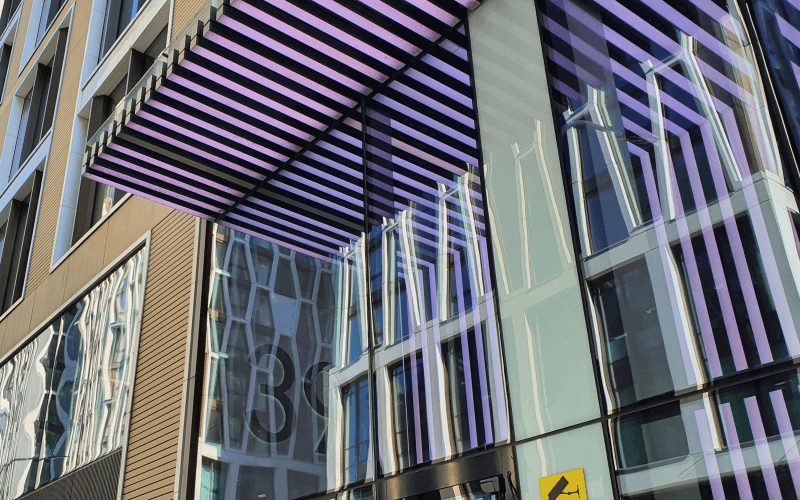 The human rights watchdog is threatening to take legal action against the government for failing to “go far enough” in its plan to cut the number of disabled people inappropriately detained in secure hospitals.

The Equality and Human Rights Commission (EHRC) said yesterday (Wednesday) that it was “exploring how best to use its legal powers to help patients and their families” and that this could include “action in the courts”.

It spoke out after analysing the government’s long-awaited action plan to reduce the number of people with learning difficulties and autistic people in inpatient mental health settings in England.

Last week, Disability News Service revealed that government figures appeared to show that progress on the reductions had ground to a halt, while ministers had ignored calls from their own consultants to invest more money in cutting inpatient numbers.

The government’s target is to cut the number of people with learning difficulties and autistic people in specialist inpatient care by 50 per cent by March 2024 compared with March 2015, when there were 2,900.

EHRC has previously called for a legally enforceable right to independent living for disabled people.

The commission said it was pleased the action plan drawn up by the Department of Health and Social Care (DHSC) for implementing its Building the Right Support programme, which was delayed by the pandemic, had finally been published, but it said the action plan “does not go far enough”.

Among its concerns are that some disabled people could be admitted to a hospital rated as inadequate by the Care Quality Commission, and that DHSC’s timescales “are not urgent enough, particularly in light of the apparent breaches of human rights in in-patient settings reported over years”.

It also said it was “not clear how or when the plan will help people who are ready to be discharged today” and “does not explain why earlier measures did not work, why targets have been missed, nor how the proposed actions will address previous failures”.

And it said the spending commitments were “unclear” and there was “no analysis of how each of the measures will reduce admissions”.

Marcial Boo, EHRC’s chief executive, said: “Every day a person is detained in hospital unnecessarily is a day too many.

“It is therefore unacceptable, more than a decade after action was first promised, that hundreds of people with autism and learning disabilities are still being kept as in-patients when they could be receiving community care.

“In too many cases, patients are also subject to restraint and segregation, which can worsen their conditions and make it increasingly hard for them to go home.

“In extreme cases, there could be significant violations of human rights.”

He said the commission welcomed the government’s draft Mental Health Act reform bill, which aims to reduce the number of inappropriately detained patients in the long term, but that action “must be taken immediately to move people out of unnecessary detention and into the community”.

He added: “The EHRC is exploring how best to use its legal powers to help patients and their families. This may include action in the courts.”

DHSC said the NHS was taking action to prevent admissions to hospitals rated inadequate but it admitted that such admissions did sometimes happen and that the number of new admissions into these settings was being monitored over the next six months.

It also said it was taking action to reduce the use of restrictive practices on people with learning difficulties and autistic people.

A DHSC spokesperson said: “We know more action is needed to reduce the number of people in mental health inpatient settings, which is why we have published a plan designed to help us go further and faster.

“Our focus is on strengthening community support to ensure there are high quality alternatives to mental health inpatient care.

“These measures will help us to hit our 50 per cent target of moving people with a learning disability and autistic people out of inpatient care by March 2024.”

Picture: The Department of Health and Social Care’s Whitehall offices