You are here: Home / Benefits and Poverty / WCA tragedy woman’s mum vows to fight on for justice despite No 10 letter snub 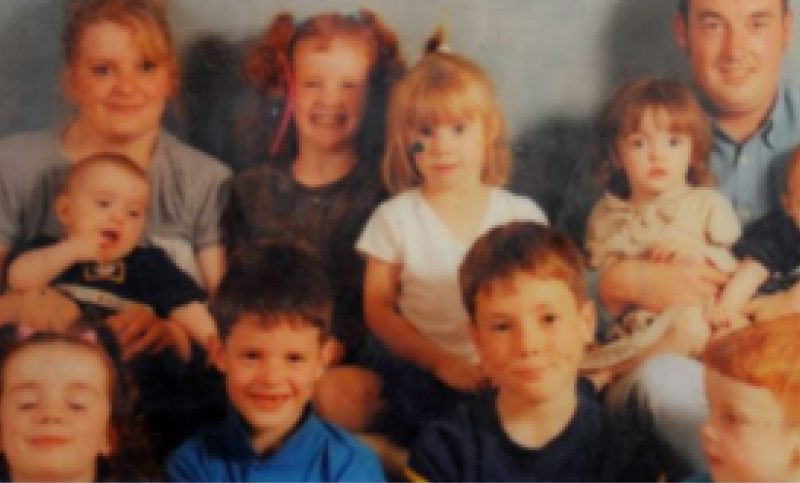 A disabled woman whose daughter took her own life after being wrongly found “fit for work” has vowed to continue her fight for justice, despite the prime minister’s office brushing off her request for a meeting.

Joy Dove wrote in July to ask for a meeting with Theresa May to discuss the tragic death of her daughter Jodey Whiting in February 2017, and the thousands of other disabled victims of the government’s “wrong decisions”.

But the prime minister’s correspondence team dismissed her letter and replied just days later to say that a meeting would not be possible because of “the tremendous pressures of her diary”.

The letter failed to even mention Jodey Whiting or her death or express any condolences.

Her mother said the response from Number 10 had been “inadequate”.

She said: “She didn’t even acknowledge anything I said. Obviously, she’s not bothered. They are just ignoring it all, to a point where there should be an uprising.

“I want them to admit that they were wrong and that she would still be alive [if they had not made their mistakes].”

She is continuing with her campaign for justice, which includes an online petition calling for changes to the law.

Her daughter took her own life on 21 February 2017, after being told by a Department for Work and Pensions (DWP) decision-maker that she had been found fit for work.

She had missed a work capability assessment (WCA) appointment the previous month because she was in hospital being treated for a brain cyst.

A letter telling her about the WCA appointment had been waiting for her at home, unopened.

When DWP asked why she had not attended the WCA, she wrote back with evidence, explaining that she had been in hospital being treated for pneumonia and a cyst on her brain.

Instead of arranging another WCA, she was found fit for work, and when she asked for the decision to be reconsidered, it was rubber-stamped instead by another DWP decision-maker.

Dove said that her daughter, who had nine grown-up children and six grand-children and was a “lovely, caring, thoughtful” person, had been taking 23 tablets a day, for conditions including scoliosis and bipolar disorder, and had been taking morphine twice daily.

She said she was clearly not well enough to work.

Whiting (pictured with her children when they were younger) was told she would receive her last fortnight’s employment and support allowance (ESA) payment on 17 February.

She visited Citizens Advice, and an advisor wrote to DWP on 15 February 2017 to ask for another WCA appointment, but she took her own life six days later, just four days after her final ESA payment.

Her body was found by her mother and two of her children.

Dove said: “She was on 23 tablets a day, but two decision-makers decided without even seeing her face that she was fit for work.

The decision to find her fit for work was overturned by DWP within a couple of weeks of her death.

Asked by Disability News Service why there had been no mention of Jodey Whiting and the circumstances of her death in the letter, and why no condolences were expressed, and whether this suggested the prime minister did not care about her death, a Number 10 spokesman refused to comment.