You are here: Home / Benefits and Poverty / DWP failed for years to meet legal duties on accessible information, says judge 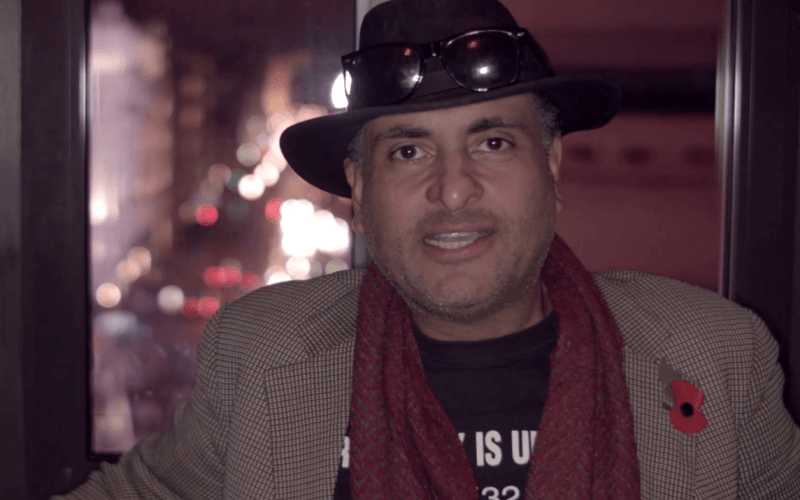 The Department for Work and Pensions (DWP) failed for years to comply with its legal duties under the Equality Act by refusing to provide an accessible way for many disabled people to communicate with its staff about their benefits, a judge has ruled.

Judge Jeremy Johnson said in a high court ruling that DWP’s “systemic” failings pre-dated the Equality Act, which became law in 2010, and meant that some disabled people had been deprived of “essential” benefits.

His written judgment also revealed that DWP admitted that its creaking IT systems that deal with employment and support allowance (ESA) claims were not fit for purpose but that it was not worth spending £750,000 updating them because of the continuing roll out of universal credit, which has a new IT system.

Several disability organisations had provided evidence to the high court of DWP’s continuing refusal to allow disabled people to communicate via email about their benefit claims, even though they needed to do so for access reasons.

It is just the latest case to raise serious concerns over whether DWP is fit for purpose as a government department.

Last month, DWP admitted it had been forced to launch its seventh costly trawl through the records of disabled people unfairly deprived of benefits, following years of serious errors by senior civil servants.

And last week, an independent investigation found DWP failed five times to follow its own safeguarding rules in the weeks leading up to the suicide of a disabled woman with a long history of mental distress.

The latest court case was brought by Paul Atherton (pictured), a homeless disabled man from London who is going through the transition process from incapacity benefit to ESA.

He had argued that DWP had refused to provide an accessible way for him to communicate about his benefits by email.

He had represented himself in court, with the help of reasonable adjustments arranged by the judge.

Atherton argued that DWP had breached its public sector equality duty and its duty to make reasonable adjustments, both under the Equality Act.

The judge dismissed his judicial review claim, finding that DWP had satisfied its duties under the Equality Act, but only because it eventually introduced a new way for Atherton to communicate with the department after he had lodged his legal claim.

DWP had previously refused to communicate with Atherton by email – something he said was essential, as he had no home address – arguing that it was unsafe to do so for data protection reasons.

His fluctuating health condition means he does not know from week to week if he will be in hospital, staying with friends, or elsewhere, does not use a telephone, and is not always well enough to travel to collect mail from a jobcentre.

He first claimed disability living allowance (DLA) and incapacity benefit in 2001 but is currently not receiving either because of his health-related failure to attend face-to-face assessments, although he says DWP has backed down and agreed to reinstate his DLA.

Until 2014 he was allowed to communicate with DWP via email, but that system broke down in 2016 when DWP refused to send “confidential information” via email.

After he began legal proceedings, DWP agreed to allow Atherton’s correspondence to be dealt with through a “workaround” system similar to one which is currently offered to about 3,700 other disabled benefit claimants.

Under this system, DWP changes the home address of claimants needing reasonable adjustments to that of a central “alternative formats” team, and posts letters to that team, which then converts the correspondence into an accessible format and sends it on to the claimant.

The latest figures show that only 32 of the 3,700 disabled claimants have requested correspondence via email.

Because claimants’ addresses are stored in a cross-government database, letters sent by other government departments and local authorities are often swept up in the system and have to be returned to those organisations to be reposted.

Atherton rejected the plan because he believed there was “a significant margin for oversight or error” and it would not allow him to exchange emails with a named DWP contact.

He provided witness statements from six other disabled people who had had problems persuading DWP to communicate with them by email.

Evidence of problems was also provided by Inclusion London, RNIB and the National Deaf Children’s Society.

Inclusion London said its research showed that “those who ask for email communication are discouraged by the frontline staff”, while RNIB said DWP “only appears to be prepared to take on board these comments and take action when they are accompanied by the threat of litigation and even then the process is extremely slow”.

DWP told the court that its “current security policy has to be placed in the context of a world where cyber-crime and data theft are rising at an exponential rate and keeping one’s data safe and secure is becoming ever more difficult”.

But it accepted that the understanding of frontline staff about its obligation to allow communication via email as a reasonable adjustment “has not always been consistent throughout the UK”.

DWP told the court that the alternative formats workaround was necessary because some of its IT systems were more than 20 years old and “run on code written in obsolete computer languages”.

It has estimated that it would cost up to £750,000 to carry out the work necessary to allow ESA claimants to receive communications directly in alternative formats such as Braille, large print or email.

Judge Johnson said DWP had failed for years to comply with its duties under the Disability Discrimination Act and then the Equality Act.

And he said that those with difficulty communicating by post “were, in many instances, unable to secure a satisfactory means of communication with the DWP”, which meant that some went without essential benefits.

But he concluded that DWP had now provided a reasonable adjustment to Atherton and complied with its public sector equality duty, although it was “understandable” that he “should continue to be sceptical about the DWP’s commitment to ensuring compliance with its statutory duties” and that this scepticism “may prove to be well-founded”.

Although dismissing his claim for judicial review, he also suggested that DWP could still be breaching the public sector equality duty for other claimants, by failing to “appropriately signpost” them to its alternative formats team.

Atherton told Disability News Service: “Whilst the judicial review wasn’t upheld by the judge it’s clear he wanted to lean in my favour.

“The DWP won on a technicality but there can be no doubt whatsoever that they lost on moral, justice and decency grounds.

“I was elated that the judge acknowledged the department’s failures and horrendous attitude to disabled claimants.”

He said he hoped DWP would now “finally make amends”, although its track record was “not good”.

A DWP spokesperson said: “We are committed to continually improving the delivery of services for customers with specific communication needs while ensuring that we’re handling people’s data sensitively.

“That’s why we have improved guidance and training for DWP teams who offer reasonable adjustments and alternative formats to people who need assistance to access our services and information.

“The provision of email as a reasonable adjustment is available for all benefits on request and without exception.”