You are here: Home / Employment / Access to Work: Ombudsman dealing with more than 40 complaints 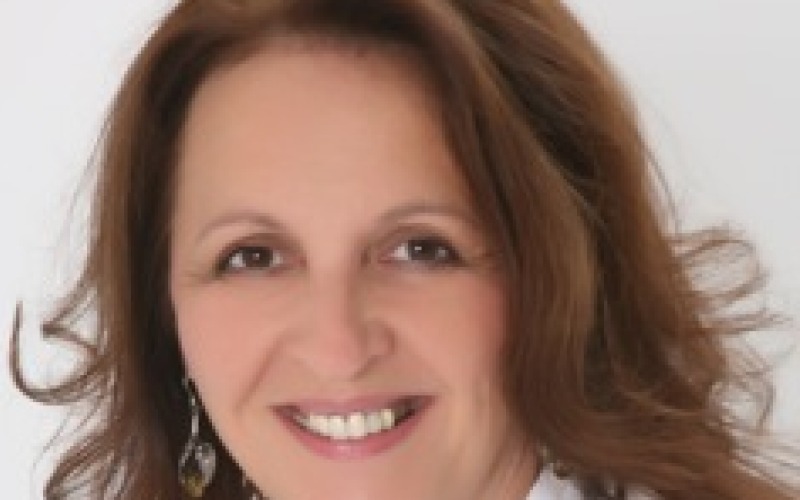 The parliamentary ombudsman is dealing with more than 40 complaints about the management of the government’s Access to Work (AtW) scheme.

It is just the latest evidence of serious failings within AtW, despite reassurance from ministers that administrative problems and delays within the scheme had been resolved.

The Parliamentary and Health Service Ombudsman (PHSO) has received 36 complaints about AtW in the last six months.

In all, there are 41 complaints currently being assessed or investigated by PHSO relating to AtW complaints.

In 2013, there were only 275 complaints in total about the Department for Work and Pensions that had reached the assessment level of seriousness, although it is not yet known how many there were in 2014.

A PHSO spokeswoman said: “We investigate complaints in private due to the sensitive nature of the issues we consider and because the legislation governing us requires this. Unfortunately, we therefore cannot comment on any specific cases.”

Only last month, Disability News Service reported claims that nearly all of the disabled people facing reviews of their AtW entitlement were having their support cut.

One of those who has lodged a complaint with PHSO was disabled entrepreneur Jacqueline Winstanley.

She claims she has experienced “complete mismanagement” and “bullying” by AtW, which even “sanctioned” her, even though the programme is not part of the benefit system.

Her problems began following new government reforms in January 2014, when the system for administering the scheme changed “beyond recognition” and became “fraught with difficulties” and subject to “unacceptable delays”.

Winstanley – who runs her own consultancy, Universal Inclusion, which focuses on reducing inequalities, particularly within the workplace – received a letter from AtW last May telling her that her support package had been reviewed, even though her previous review had taken place only a few months earlier.

Her eligibility was questioned, and she was told on the phone that if she failed to provide proof of her self-employed status, AtW would have no alternative but to impose “sanctions”.

She says that “new criteria” were applied to her award retrospectively, and she was now asked to prove that she had been paying national insurance contributions and earning enough to pay herself the minimum wage.

After she submitted evidence to the work and pensions select committee for its inquiry into the scheme – and gave an interview last July to BBC Radio 4’s You and Yours programme – her relationship with AtW deteriorated further.

In one submission to the inquiry, as chair of Fluidity, a charity which supports people with hidden and fluctuating conditions, she said: “At best, the Access to Work grant develops a paradigm of inclusive economic growth creating sustainable employment opportunities.

“At worst, it engages individuals in a constant battle where they experience disbelief, mistrust, injustice, unfairness, inappropriate and ineffective proposals for support and threat of sanctions as they try desperately to access the support they need to remain in work.”

Her award was suspended, and despite attempting to challenge the decision through a formal complaint and an intervention from her MP, her AtW package was withdrawn.

Although the suspension was made in August, AtW backdated its decision to June, so she could not pay her support worker for his last three months’ work.

She said: “I can’t stress the number of phone calls, emails and attempts I made not only to get clarification from AtW, as the guidelines are vast and conflicting, but to acquire the support I needed to be able to comply with their request should it turn out that I had to do so.

“Instead of concentrating on managing my health condition in work and growing my business, my time became consumed by battling to keep the award that enabled me to do it.

“The stress and anxiety of trying to hold onto my AtW award, to exercise my right of reply and subsequently challenge the appalling way they dealt with this, had a detrimental impact on my health, my business growth and my personal and professional reputation.

“I was most disappointed in the shift in focus following the restructure as I had chosen not to apply for disability-related benefits and was determined to stay in work, albeit in a very different way than I had prior to becoming disabled.

“Access to Work had offered a lifeline, without the stigma associated with benefits. It was a participatory process designed to work with you to identify your support requirements.

“Following the restructure, this changed, and for the first time I felt as if this was a benefit and no longer a commitment from the government to disabled people and their right to work.

“At the moment I don’t have a support worker and I am desperately trying to keep the business afloat without it, while I am also missing out on business opportunities.”

Winstanley has been piloting a new Inclusive Entrepreneurship Programme, aimed at introducing disabled people to self-employment.

She points to the importance of the AtW scheme, but says that its eligibility criteria must be formed “from the needs of disabled people” – with flexibility vital – and not based on the kind of “traditional milestones” that are applied to non-disabled entrepreneurs.

She believes there needs to be an “appreciation of entrepreneurship as a real option for disabled people and a recognition of the innovative support that needs to be put into place to achieve this”.

Winstanley said that disabled people should not be measured by “preconceived business benchmarks”, particularly those like her with “chronic and fluctuating conditions that mean our working patterns will always be subject to peaks and troughs”.

She added: “What would have been a better way forward would have been for the Department for Work and Pensions (DWP) to consult with disabled entrepreneurs to find out what support they need, not to impose unclear, retrospective and unworkable criteria that set people up to fail.”

DWP has so far not commented on her claims.

Winstanley is keen to hear from other disabled entrepreneurs who might be interested in joining the Disabled Entrepreneur Foundation, an organisation she will soon be launching. She can be contacted at: [email protected]