You are here: Home / Independent Living / Activists call for closure of all long-stay hospitals after Whorlton Hall scandal 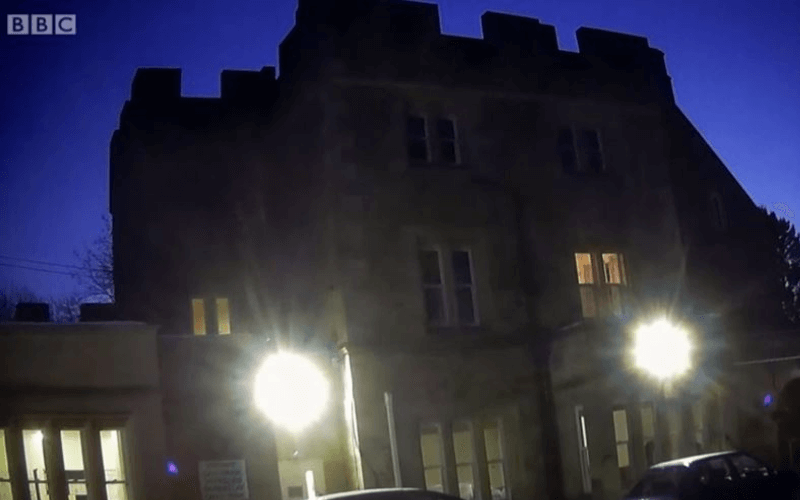 Disabled people from across Europe have called for the closure of long-stay institutions, after the latest in a long series of abuse scandals was uncovered by the BBC.

Four European disability organisations – including the umbrella organisation representing 80 million disabled people across the continent – have joined UK disabled activists in calling for action to end institutionalisation and forced treatment.

A Panorama documentary, which included undercover footage shot at the private Whorlton Hall hospital for people with learning difficulties and autistic people in County Durham (pictured), caused outrage after it was broadcast last week.

Seven men and three women – all members of staff – have been arrested by Durham police and are being questioned about offences relating to abuse and neglect, while the Care Quality Commission (CQC), the health and care watchdog, was criticised for failing to spot and halt the abuse.

Now disabled people and their user-led organisations have called again for the government to take action and close all such long-stay institutions.

Disabled activist Simone Aspis, director of the consultancy Changing Perspectives, who campaigns to free disabled people from institutions, said: “There is something very fundamentally wrong about these institutions and they have to close down.”

She added: “We can’t make a fundamentally flawed system work better by simply having a better ratio of staffing, more resources put in, or more training, or better recruitment practices.

“A system that compels people into treatment they don’t want and denies them their fundamental human rights cannot train people to deprive people of their human rights in a positive way.

“What we need is the transferring of resources into support that people need to be part of their communities.

“It is an absolute disgrace that in this country we are allowed to have such barbaric torture and practices going on.”

She said there was no “political will” to find a solution and no urgency from the NHS to remove people from institutions.

Instead of “thinking creatively” about new placements, she said, NHS commissioners “just want to shove people in wherever there is a bloody bed, not thinking creatively about how we can support these people to live in the community”.

Aspis also said she was “very disappointed” with the failure of CQC and the Children’s Commissioner to recommend the closure of such institutions in their latest reports earlier this month.

People First (Self Advocacy), which is run and controlled by people with learning difficulties, said it was horrified to learn of the new abuse scandal.

It pointed out that promises were made after a previous scandal at Winterbourne View in 2011 to close all such institutions, and that the government had failed to live up to its promises or meet targets set by NHS England after Winterbourne View.

It is calling on the government to introduce a legal right to independent living for disabled people, by incorporating article 19 of the UN Convention on the Rights of Persons with Disabilities into UK law.

People First’s #CloseATUs campaign is calling for the closure of all assessment and treatment centres and for people to have the advocacy and support they need in their local communities, as well as for the government to draw up a national action plan for all ATUs to be closed within two years.

Andrew Lee, director of People First (Self Advocacy), said: “As with Winterbourne, the news of Whorlton Hall brought tears, upset and anger to me and many other people I know.

“Our thoughts go to all of the people who experienced this abuse. We need to make sure this does not happen again.

“Moving people to other closed institutions like Whorlton Hall is obviously not the answer.

“People are being sent far away from friends and family at great cost to the authorities and at even greater and more tragic cost to people with learning difficulties and their loved ones.”

Kat Humble, communications officer for Autistic UK, which is run by and for autistic people, said the latest revelations were “horrifying, though unsurprising”.

She said: “Whether it’s Winterbourne View, Whorlton Hall or who knows how many others, there is a level of contempt that we face as autistic people and people with intellectual disabilities when it comes to our long-term health that is shortening our lifespans and damaging the lives that we live.

“There is a very good reason why the suicide rate amongst autistic people is nine times higher than the national average.”

She called for “ground up” reform of CQC, which she said was “ineffective” and had “no protective instinct”.

In a joint statement, the European Disability Forum – an umbrella organisation of disabled people’s organisations – and three European disability organisations (Inclusion Europe, Autism Europe and European Down Syndrome Association), also called for the closure of such institutions.

They said: “This kind of treatment and abuse is widespread in institutions.

“Institutionalisation has to end. Forced treatment has to end. These flagrant abuses of the most basic human rights have to end.”

But Whorlton Hall is only the latest in a long line of such scandals that stretches back to the 1940s.

Calls to address the scandal of people with learning difficulties living “inappropriately” in long-stay institutions date back more than 70 years to when the National Council for Civil Liberties launched a campaign against eugenicist laws that led at their peak to the institutionalisation of more than 50,000 people in long-stay hospitals.

A series of scandals through the late 1960s and 1970s highlighted concerns similar to those uncovered by Panorama and other more recent scandals, with inquiries reporting cruel ill-treatment, inhumane and threatening behaviour towards patients (at Ely Hospital), the “harmful over-use of drugs” (Farleigh Hospital) and the use of tranquilisers and “side-rooms” – or solitary confinement facilities – at South Ockendon Hospital.

They were followed by the Longcare abuse scandal, uncovered by the media in 1994, and others including allegations of neglect at Fieldhead Hospital in Wakefield in 2004, and of abuse at the Solar Centre in Doncaster in 2010, Cornwall Partnership NHS Trust in 2006, Winterbourne View near Bristol in 2011, Mendip House in Somerset in 2016 and Atlas Project Team in 2017.

Cygnet Health Care said in a statement that it was “shocked and deeply saddened by the allegations made against members of staff at Whorlton Hall, part of the Danshell Group, which Cygnet recently acquired.

“We take these allegations extremely seriously, have suspended all members of staff involved, and informed all relevant authorities including the police, who have instigated an inquiry, and we are cooperating fully with their investigation.

“We have a zero tolerance of this behaviour. This appalling behaviour is entirely inconsistent with our values and high standards, and we have transferred all the patients to other services.

“Until the conclusion of the police investigation, we are unable to comment further.” 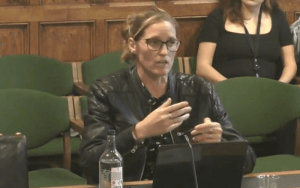