You are here: Home / Crime / Actor’s horror as disability hate crime ‘comes knocking on the door’ 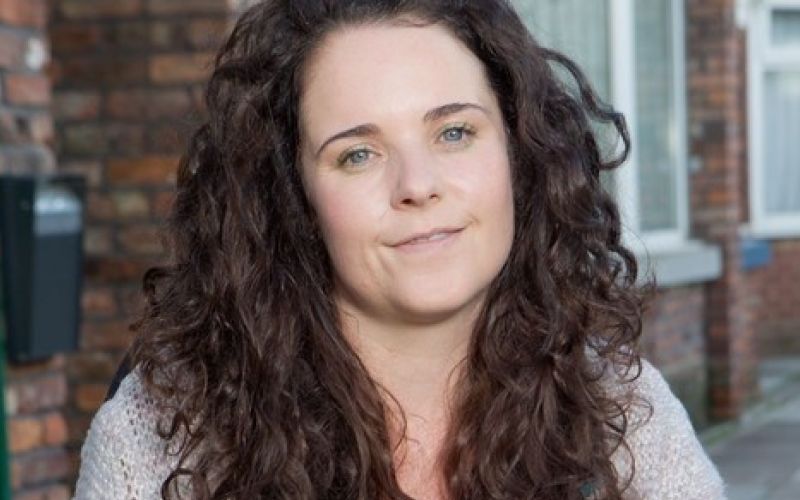 A leading disability hate crime campaigner has blamed the government’s anti-benefits rhetoric for a verbal attack on the partner of a wheelchair-using Coronation Street actor.

Cherylee Houston, who plays Izzy Armstrong in the soap, revealed on Twitter this week that a stranger had knocked on her door while she was out and told her partner that she was a “benefits cheat”.

She tweeted: “Wow disability hate crime knocked on our front door today literally. Scary as shows how much our country’s instinct is to hate not think.”

The man had apparently seen Houston, who has a fluctuating condition, walk a few steps to her wheelchair.

He told her partner that he had taken a photograph of her and was going to report her because she was “on the fiddle”.

Houston tweeted: “He was very rude to Toby and obviously disgusted that I wasn’t paralysed. Said it wasn’t right and he was going to papers. Vile. Ignorant.”

Following support from other Twitter-users, she said she was “a little shaken” after being told by her partner what had happened.

Anne Novis, a coordinator of the Disability Hate Crime Network, and the independent chair of the Metropolitan police’s disability hate crime working group, said: “It is evidence of what we have been saying for the last 10 years.

“Although we had some of this [type of hate crime] at lower levels previously, we have seen a lot more since the coalition’s welfare reforms, using the language of government ministers and the cuts to attack disabled people.

“The scapegoating mentality we get from ministers and some media articles seems to give permission to the general public to say the same things.”

She said that if ministers, who were supposed to be “role models”, were describing disabled people as “unsustainable”, that kind of language was “going to be used against us”.

Novis said it was common for people to think that wheelchair-users cannot walk at all, even though most – like Houston – can walk at least a few steps.