You are here: Home / Benefits and Poverty / Atos, Maximus and Capita forced to admit assessment failures 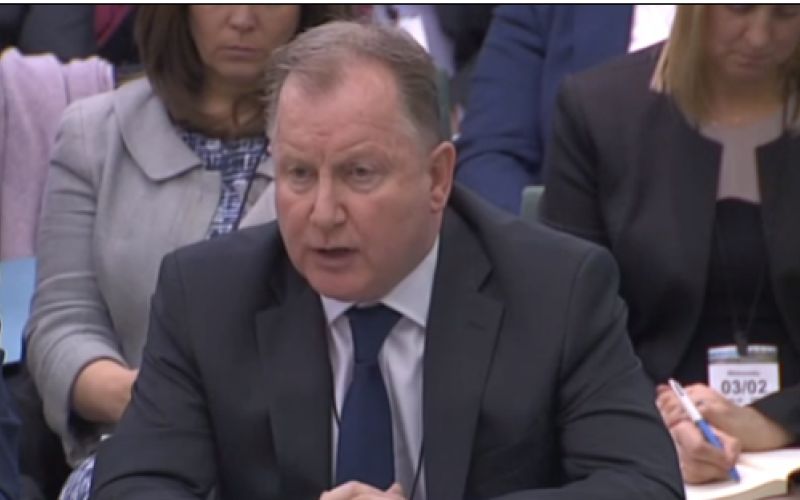 The three companies that carry out disability benefit assessments for the government have all been forced to admit regret at the poor quality of their work, while giving evidence to a committee of MPs.

Senior executives from Maximus, Atos and Capita were providing evidence to the public accounts committee, following a highly critical report into their work by the National Audit Office (NAO).

Last month’s NAO report said the Department for Work and Pensions (DWP) had failed to achieve value for money from the health and disability assessments it had contracted out to Atos, Maximus and Capita.

The NAO report showed that, in August 2015, 36 per cent of Capita’s personal independence payment (PIP) assessment reports failed to meet standards agreed with DWP, compared with the four per cent target set in its contract.

In the two regions in which PIP assessments are carried out by Atos, eight and nine per cent of assessments did not meet the necessary standards.

For Maximus, nine per cent of its work capability assessment reports were below par in August 2015, five months after taking over the contract from Atos, against a target of five per cent.

Chris Stroud (pictured giving evidence), divisional managing director of Capita, said his company’s failure to meet the targets by such a wide margin “had not been acceptable”, but he said there was a “quality improvement plan in place”.

David Haley, PIP client executive for Atos, said the figures showed that the quality of its reports was improving and that the relevant figure was now about seven per cent.

When Conservative MP Nigel Mills asked why Atos was not “a little apologetic” that it was still missing its targets by such a wide margin three years into its PIP contract, Haley said he was “not happy” that his company continued to miss the target.

Leslie Wolfe, general manager of Maximus UK, said she also was “not happy” that her company was not meeting its quality target, although she said it was continuing to improve.

Between April 2015 and March 2018, DWP expects the three companies to carry out about seven million assessments, at an estimated cost of £1.6 billion.

Meanwhile, the Daily Mirror has reported that DWP has paid consultants £200,000 to carry out a feasibility study into the possibility of privatising the Access to Work programme.

The memo seen by the newspaper apparently advises ministers not to make a public announcement about the plans.