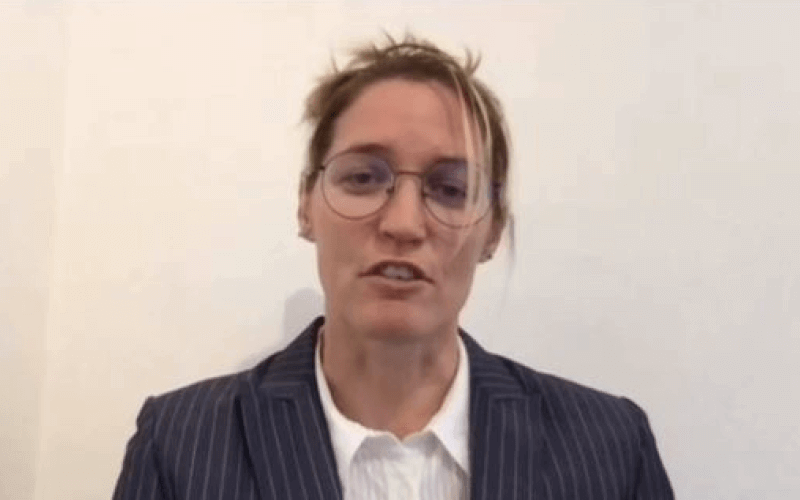 A disabled activist has told MPs that the government’s failure to replace the broken system of crisis support means sectioning, detention and abuse in assessment and treatment units (ATUs) remains a constant threat to her and other autistic people.

She appealed to cross-party members of the Commons health and social care committee this week to secure “real change” to a system that is “not fit for purpose”, and so prevent the need for the “retraumatising” and “endless” giving of evidence by survivors of abuse in ATUs.

She called on the government to prioritise community-based services and a “rights-based approach to help people in crisis” and end the privatisation of mental healthcare.

She was giving evidence as part of the committee’s new inquiry into the care received by about 2,000 autistic people and people with learning difficulties in secure inpatient settings, including the forceful use of restraint, seclusion and segregation.

She told the MPs that she had seen no improvement in ATUs since she was last detained about four years ago.

She said: “I don’t think anything’s improved at all and I think it can’t improve.

“The model of care is wrong. It’s reactive, it’s over-medicalised. Let’s remember we are not sick [so] why are we in hospital?”

Quinn (pictured) told the MPs that “any kind of autistic reaction to a stressful life event… can and too often does result in sectioning” because of the failure to provide any community-based support for autistic people in crisis.

She described her ordeal in ATUs, including “not being treated quite as a human, being told constantly that I need to get better, from what I don’t know” and being “rewarded with star charts and fresh air if I managed to look normal, [but] confined to the indoors if my autisticness, my reaction to the environment, couldn’t be adequately masked that day”.

She also described being transported in cages, handcuffed, with her legs tied together, and being carried like a battering ram.

Asked to reflect on her time in ATUs, she said: “I reflect on closed doors, being hundreds of miles away from home, worried when the next sensory overload would come, triggered by a chaotic, sensory-charged environment that I had no choice to be in.

“I was constantly worried because I was just waiting for the next overload to come.

“It was always met with six to 10 men pinning me to the floor, pulling my pants down and injecting me with sedatives and then secluding me.

“I reflect on the lights that are shone through the window… in the door of the room that I slept in, every hour, and you wouldn’t believe that I missed that for a good few years, being woken up every hour by a torch. You just get so institutionalised.

“And I reflect on really how the system just doesn’t care about autistic people, how it silences you, makes you afraid, and that fear stays with you a long time, even now.”

She also spoke about the “routine criminalising” of autistic people who are charged with assault and criminal damage after “a meltdown” and are merely responding to being locked in a room “for days, weeks, months, years”.

Quinn said the system was “sink or swim” and those who cannot manage in the community have to go to hospital, where they end up being restrained because they are in “the most inappropriate place for autistic people”.

She said restraint was used “to ensure compliance, coercion, and, to be honest, to manage a larger ward environment which is usually understaffed”.

She added: “This isn’t restraint, this is manhandling, it’s abuse, and I think we need to start calling it that.”