You are here: Home / Activism and Campaigning / Award-winning campaigner to set up food bank just for disabled people 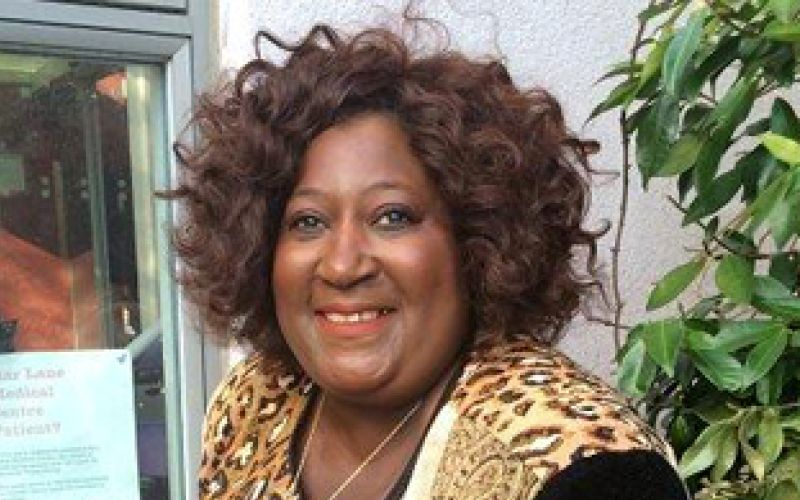 A user-led organisation is to set up a food bank solely for disabled people in east London, after being overwhelmed by requests for help in the wake of five years of government “austerity”.

Julie Jaye Charles, chief executive of Equalities National Council, spoke about her plans after winning a lifetime achievement award for her work with disabled people from black and minority ethnic (BME) communities.

She also told Disability News Service that, despite the national recognition from the Excellence in Diversity Awards – whose judges included the disabled peer Baroness [Jane] Campbell – Equalities was desperate for funding that would allow it to continue its work.

Equalities is flooded with referrals from well-funded organisations such as Citizens Advice, Newham-based Community Links and the national advocacy organisation VoiceAbility, but receives no council funding itself.

It is staffed almost entirely by volunteers, and receives funding only from seven universities that send social work students to the organisation as part of their training.

Equalities has decided to set up its own food bank – just for disabled people and those with long-term health conditions – because it has been referring so many of the people it supports to food banks run by other organisations.

Most of them have been disabled people who have lost their benefits – particularly employment and support allowance – because they were unable to find work, and were then sanctioned by Jobcentre Plus for not meeting its strict “conditionality” rules.

“I feel really sad that it has to happen, but people are coming to us for food. They have just got no money left.

“Some of them have nowhere to live and are sleeping rough, especially those with mental health difficulties.

“You don’t need a degree to see that people at the grassroots are suffering, they really are. They are coming to our office in tears.”

Jaye Charles said she had become deeply concerned about the impact of government spending cuts, particularly on disabled people’s access to housing and benefits.

She said: “We have a flood of people coming to us, so we know there are issues. We see about 20 people a day who come in to see an advocate.

“A lot of it is around welfare benefits appeals, getting back to work, wanting to work but not being able to find work, the stigma around being a disabled person with employers.”

She said the problems faced by Equalities clients had worsened over the last five years and she believed they were “going to get even worse”.

She said her message to ministers would be that “there is an issue with how they are treating disabled people and they need to fund disabled people’s organisations, not close them”.

She added: “I would like to advise them, because I don’t believe they have the right advisers around the table at the moment.”

She said she believed that an equality impact assessment of the disability organisations that receive government funding would find “zilch” were from BME backgrounds.

Despite supporting hundreds of disabled people every year, and receiving referrals from organisations across the country, as well as from individual social workers, mental health nurses and GPs, Equalities is struggling to pay the rent on its premises in Canning Town, in the east London borough of Newham.

The organisation works with all ethnic groups, but also supports BME disabled people as a specialist service.

Jaye Charles, who herself lives with the challenges of bipolar disorder, lupus and the lung condition COPD, said: “Newham council have ignored us for years. We have been here since 2008 and they have never funded us.

“I am grateful for winning the award, but what I really hope is that it will open doors for us to obtain funding.”

Jaye Charles and her senior management team are due to meet Newham’s head of public health and head of adult services this summer, and will discuss local authorities’ new duties under the Care Act to ensure provision of advocacy for people who need extra support.

A spokesman for Newham council said: “In 2012, we commissioned VoiceAbility to provide advocacy services for all disabled people.

“When this contract comes to an end there may be opportunities for others to provide this service.

“In the meantime, we are more than happy to discuss possible opportunities with Equalities.”

Jaye Charles said she had been “stunned” and “speechless” when she won last week’s award, as she had been up against nearly 650 other nominees.

But she said: “I think that everybody who knows me knows that I have got passion for what I do.”

Her diversity work dates back to when, as a single, pregnant 17-year-old, she developed a nursery for parents living on an east London estate that had a large BME population, which became the first east London project to secure funding from Comic Relief in the mid-1980s.

She later used part of a compensation payment she received from a local authority – which had tried to put her children in foster care rather than providing the support and adaptations she needed to her home – to set up Equalities National Council.

Equalities started out in 1997 as a small advisory service for BME disabled people, which she ran from her front room with seven other disabled people.

The organisation – which is staffed by Jaye Charles and more than 20 disabled volunteers – has now expanded to help all disabled people with health and social care problems, supporting them into further education and employment, and with their benefit claims and appeals.

Equalities is developing a project with the Department for Work and Pensions and the social enterprise Inspire 2 Enterprise to support disabled people in west and east London who are currently unable to work because of the barriers they face, for example with accessing health and social care.

The project would aim to support those disabled people into a position where they were able to secure employment. 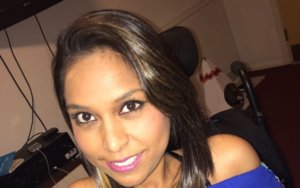