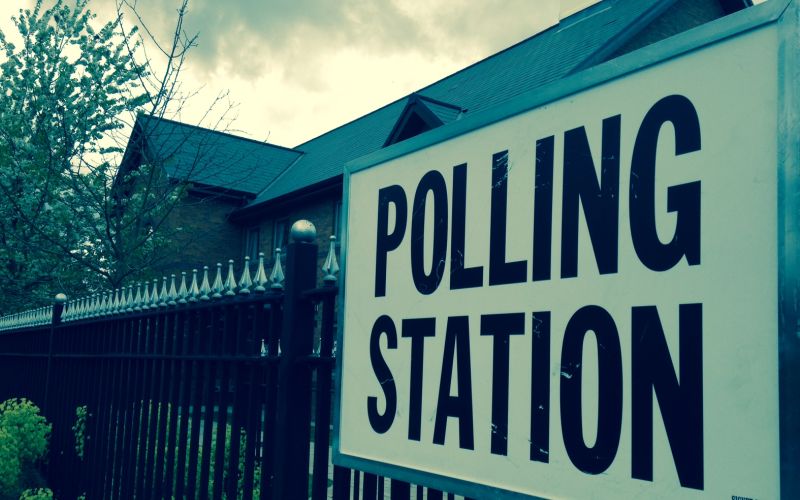 Only one in four blind and partially-sighted people who voted in June’s general election was able to do so independently and in secret, according to a new report.

The disability charity RNIB said its Turned Out 2017 report showed that blind and partially-sighted voters “continue to face the same barriers to exercising their democratic right to vote as with previous elections”.

It called for the tactile voting device that is currently used in polling stations to be replaced with a new, more accessible system.

Eight in 10 of those who used the tactile template to vote at a polling station said they had done so with a companion or member of staff present.

RNIB also wants the government to introduce online and telephone options in time for the 2022 general election.

And it wants a guarantee that all blind and partially-sighted voters can secure their legal right to vote without any assistance and in secret, so empowering them “to vote on the same terms as everyone else”.

One voter, Mohammed, told RNIB: “I was given the tactile overlay and taken by the presiding officer to the booth.

“She then went through the numbers associated with the candidates and read them out to me.

Another voter, Adrian, said: “Although the tactile guide was available the staff did not know how to use it and attached it wrongly to my ballot paper. I had to inform them how it should be attached and used.

“They were friendly and keen to help but their positive attitude did not assist me to vote.

“The tactile guide itself is not ideal in many ways. It doesn’t tell you where the boundaries of the box are, [and there is] no way to know if your pen worked or your mark is within the box etc.”

A third voter, Dave, told RNIB: “The current voting arrangements for blind people are unacceptable. My vote is not verifiable.

“As a blind voter, I cannot be entirely confident that my cross is inside the preferred box.

“I have to ask for help reading the list of candidates and positioning the template correctly; this is extremely disempowering.”

Claire, another voter who took part in the survey, said: “I love the experience of voting.

“However, I was so disappointed that in 2017 I cannot cast my vote secretly and independently.

“I don’t know if the member of staff placed the cross in the correct box or even if she placed my vote in the ballot box.

“I didn’t like having to tell a stranger who I was voting for. It was one of those times when my blindness overwhelmed me and left me feeling sad and frustrated.”

Fazilet Hadi, deputy chief executive of RNIB, said: “RNIB called on the government to ensure general election 2017 was the most accessible ever for blind and partially-sighted people. Turned Out 2017 shows it wasn’t.

“Blind and partially-sighted voters continue to face the same barriers to exercising their democratic right to vote as with previous elections.

“We urge the government to make changes to enable blind and partially-sighted people to vote in the way other people take for granted, independently and in secret.”

A Cabinet Office spokeswoman said: “We welcome this report from the RNIB.

“The government is working with the RNIB and other organisations to ensure that there are no barriers to people registering to vote and being able to cast their vote.” 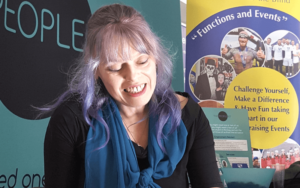