You are here: Home / Independent Living / Britain must stay in the EU if independent living is to thrive, says pioneer 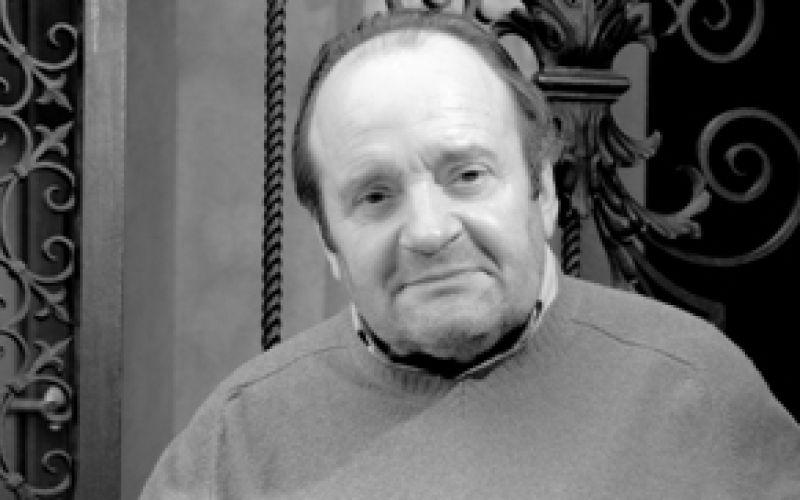 The independent living movement will only continue to thrive if Britain stays in the European Union (EU) according to one of its pioneers.

He said that disabled people wanted to “pull down barriers, not erect them” and recognised that discrimination “does not stop at borders”.

He was involved in 1989 – along with disabled people from 19 European countries – in setting up the European Network on Independent Living (ENIL), an organisation he later chaired.

He told the audience of politicians, academics and campaigners who support voting to remain in the EU in this month’s referendum that his involvement in ENIL had had a huge influence on his life, and that he had “personally witnessed the enormous benefits, successes and achievements disabled people in the UK have gained from the EU”.

He said: “I firmly believe that in order for independent living to continue to thrive, we need to be able to do it within the European legislative framework and along with our disabled friends and allies in Europe.”

Evans has been employing personal assistants (PAs) for 33 years, and in that time has employed people from 12 EU member states.

He said a decision to leave the EU would mean such recruitment would no longer be possible, and so would “restrict thousands of disabled people” looking for PAs, which was “already a big problem in this country, particularly in many rural areas”.

He said that if the UK left the EU, thousands of other disabled people who use PAs from other EU member states would find it increasingly difficult to find the staff they needed.

He said: “Disabled people in the UK have simply too much to lose if we leave the EU, and personally I am horrified at the very thought of it.

“We want to protect Europe’s very significant achievements for disabled people, and prevent others from being taken away from us, and provide a platform for the further improvements for our future.”

The seminar was supported by the Britain Stronger in Europe campaign, and was chaired by the disabled crossbench peer Baroness [Jane] Campbell.

Evans described how another disabled person told him last month that the EU had done nothing to challenge austerity in Europe, but he said he had corrected her by pointing to a coalition formed four years ago by ENIL, which included the European Disability Forum, Inclusion Europe and members of the European parliament, and which provided a “united voice” against the impact of austerity measures.

He said: “This work is still going on and it is important it does on a European level and that we are part of it.”

Evans said that disabled people in Britain had been seen as “pioneers” of independent living in Europe, because of their many campaigning successes and progressive legislation such as the Community Care (Direct Payments) Act and the Disability Discrimination Act, while other EU countries had struggled to secure such legislation.

He said: “We want to continue to play this important, influential role in Europe, which is why it is so vital we remain within the EU.”

Evans also pointed to funds from the European Commission and the EU’s European Social Fund that have been used to strengthen independent living networks and set up projects for disabled people in the UK.

He said: “If we leave the EU we would not have access to this funding mechanism, which would restrict independent living possibilities at a time when resources are very scarce for supporting this work in the UK.” 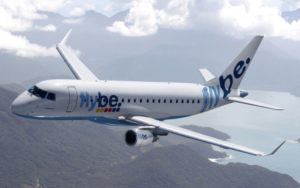 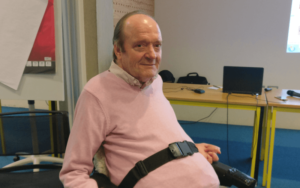