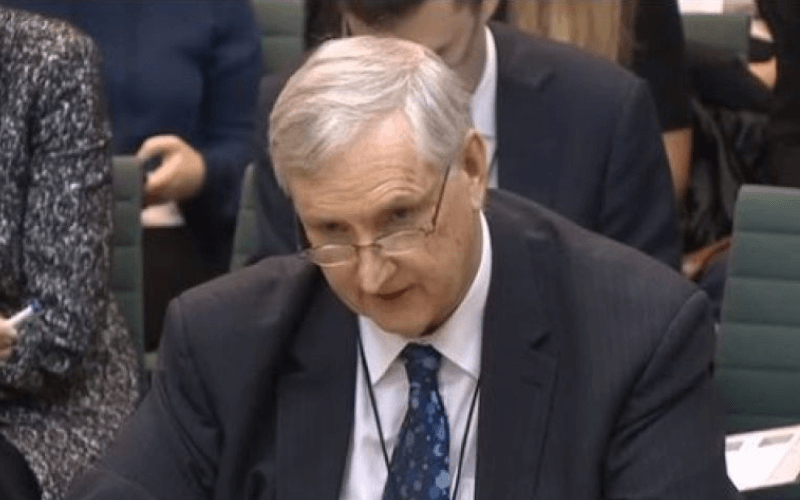 The Department for Work and Pensions (DWP) has admitted failing to send its own independent reviewer documents that ministers knew would have linked their fitness for work test with the deaths of disabled benefit claimants.

Following intervention from the Information Commissioner’s Office (ICO), DWP has finally admitted that two letters written by coroners, and a series of secret “peer reviews” into the deaths of claimants, were hidden from the team set up to review the work capability assessment (WCA).

It is the strongest evidence yet of the need for an independent inquiry into deaths linked to the government’s social security reforms, and for any evidence of criminal misconduct in public office by ministers and senior civil servants to be passed to the police.

The need for an inquiry and for evidence of misconduct to be handed to police are two of the key demands from the Justice for Jodey Whiting parliamentary petition.

Disability News Service (DNS) has been trying since April 2018 to use freedom of information laws to find out if DWP passed the documents to Dr Paul Litchfield, the independent expert ministers hired to review the test in 2013 and 2014.

Litchfield (pictured) carried out the fourth and fifth reviews of the WCA but has refused to say if he was shown the two coroners’ letters and the peer reviews.

Litchfield, who was recognised by the prime minister with a CBE in last June’s birthday honours, published his two reviews in December 2013 and November 2014, but neither of his reports mentioned the documents, which all link the WCA with the deaths of claimants.

DWP has previously claimed in a freedom of information response that it holds no information in its records to show whether the documents were passed to Litchfield while he was reviewing the WCA.

Following that claim, DNS lodged a complaint with ICO about DWP’s refusal to state definitively whether it passed the documents to Litchfield’s team of civil servants.

But ICO has now given DNS a summary of its discussions with DWP, which prove that neither the peer reviews nor the coroners’ letters were sent to Litchfield.

A senior ICO case officer said DWP had contacted those members of Litchfield’s team who were still working for the department and asked them to conduct searches of electronic and paper records.

The ICO case officer said: “Consultation with the ex-review team elicited statements that no such information was received from DWP nor were any physical files sent to stores.”

But Stephen Lloyd, the independent MP for Eastbourne, has become the first MP to openly speak out on the need for a criminal investigation since the Jodey Whiting petition was launched in March.

After being shown the evidence by DNS, he said: “It is clear that there is a public demand to ensure the government and the DWP do not sweep this under the carpet.

“I support the petition and I also support [its] objective that, if there is evidence of criminal misconduct or cover-ups by civil servants or ministers, necessary criminal proceedings should be brought forward, including in the Litchfield case.

“The other question for me is: was there a cover-up by Caxton House, DWP’s HQ? If so, it is only right that there is a police investigation.”

Since DNS revealed the existence of the documents in the years after Litchfield’s final report was published, concerns have grown that DWP and some of its ministers deliberately covered-up evidence showing the fatal impact of the assessment on disabled people.

The ICO response is now the strongest evidence so far of a deliberate cover-up by DWP, aimed at ensuring that its independent reviewer was not shown evidence linking the WCA with the deaths of claimants.

The coroners’ letters followed the deaths of two men with mental health conditions in 2010 and 2013, and were sent to DWP in the spring of 2010 and early 2014, each warning of further such deaths if changes were not made to the WCA.

Peer reviews – now known as internal process reviews – must be carried out by DWP civil servants into every death “where suicide is associated with DWP activity”, as well as when other deaths and serious and complex cases have been linked to DWP activity.

Professor Malcolm Harrington, who carried out the first three WCA reviews in 2010, 2011 and 2012, has told DNS he believes he was shown neither the first coroner’s letter (the second letter had not been written by the time he completed his third review) nor any WCA-related peer reviews.

DWP had failed to comment by noon today (Thursday).

*To sign the Justice for Jodey Whiting petition, click on this link. If you sign the petition, please note that you will need to confirm your signature by clicking on an email you will be sent automatically by the House of Commons petitions committee