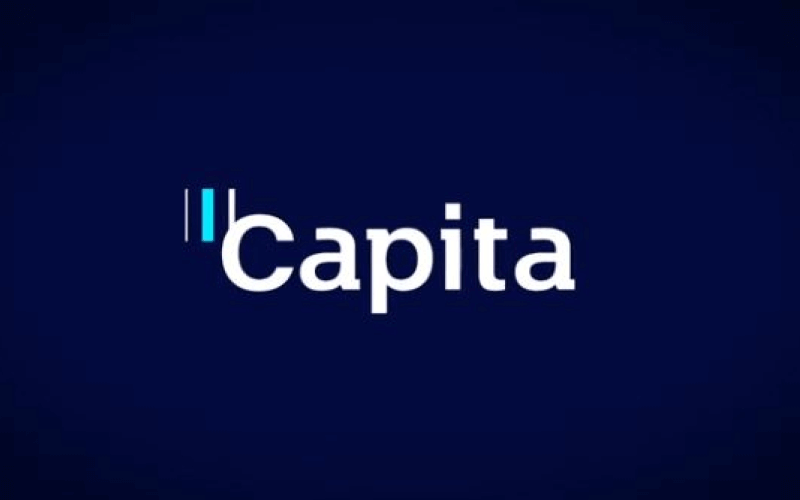 A private sector contractor has been announced by the government as a “gold standard” employer of disabled people, just as a coroner was implicating the company in the decision of a young disabled mum to take her own life.

The Department for Work and Pensions (DWP) has told fellow members of its discredited Disability Confident scheme that the personal independence payment (PIP) section of the multinational Capita group has been awarded “Disability Confident Leader” status.

The announcement that DWP has awarded Capita PIP membership of the highest level of its much-criticised disability employment scheme came as a coroner was ordering the company to take urgent action to prevent further deaths of PIP claimants.

Capita bragged that its PIP business – which carries out PIP assessments on behalf of DWP – “supports hundreds of thousands of people with long-term health conditions or a disability through our work for the Department of Work and Pensions”, and that it had “inspired the rest of Capita to become a truly disability inclusive employer”.

But last week, Gordon Clow, assistant coroner for Nottingham and Nottinghamshire, concluded that Capita had helped cause the death of 27-year-old Philippa Day, from Nottingham.

He found multiple “deficiencies in the benefit system’s ability to process PIP claims without causing unnecessary distress to claimants”, including problems with the training provided to Capita’s disability assessors.

Philippa’s unconscious body was found by her sister and father on 8 August 2019, just days after she had been told by Capita that she would need to attend one of its assessment centres for a face-to-face appointment to decide her PIP claim.

They found her lying on her bed at her home in Nottingham. On the pillow next to her was the letter from Capita telling her she would have to attend the appointment.

Capita had been told of her history of significant mental distress and self-harm, mental health inpatient admissions, and that she was agoraphobic, and that she would be unable to cope with attending the assessment centre.

But despite its role in Philippa Day’s death, the company has been claiming that its PIP business has “led the way on disability inclusivity in Capita”.

Asked by Disability News Service (DNS) why it believed its PIP business should be held up as an example for other employers of disabled people when it had been held partially responsible by a coroner for the death of a young disabled mother, and whether it would relinquish its Disability Confident Leader status, the company refused to comment.

Asked by DNS why it believed that Capita PIP should be held up as an example for other employers, and whether it would reconsider the Disability Confident Leader award, DWP also refused to comment.

The discredited scheme aims to encourage employers to “think differently about disability and take action to improve how they recruit, retain and develop disabled people”.

Four years ago, DWP declared itself a Disability Confident Leader just days before being found guilty of “grave and systematic violations” of the UN disability convention.

Last year, a BBC Panorama investigation revealed that DWP had lost more disability discrimination cases at employment tribunal than any other employer in Britain in the three years since 2016.