You are here: Home / Arts, Culture and Sport / ‘Concerning silence’ from government over disability ambassador roles 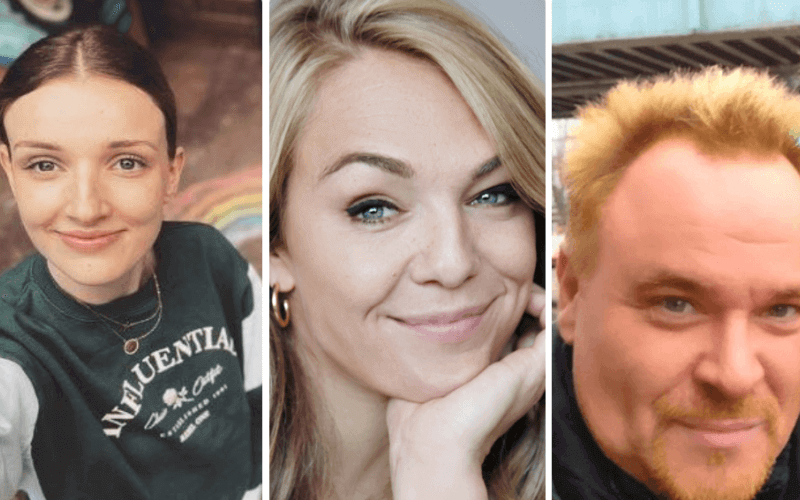 The government has failed to explain why it has made no contact for more than two months with a string of disabled experts who applied for voluntary positions as its “disability and access ambassadors”.

The Disability Unit announced in early January that it was seeking 14 “senior business people” to become “disability and access ambassadors”.

The closing date for the application process was 31 January and applicants received an acknowledgement of their application and were told the government would “be in touch in due course”.

The much-criticised Disability Unit is already facing legal action over its “disrespectful” and “unlawful” approach to seeking disabled people’s views on the proposed national disability strategy.

There has been continuing controversy over the strategy and the survey this year, including why the survey included a question that asked non-disabled people if they would be “happy to have a physical relationship with a disabled person”, and concerns about it being rushed, inaccessible, over-long and poorly-planned.

But Disability News Service has now heard from three disabled people who are each prominent in the arts and culture sector and none of them have been contacted by the Disability Unit since the initial acknowledgement of their application for one of the ambassador roles.

Television presenter and campaigner Sophie Morgan, who has been working on a project with Visit England, applied for the tourism sector position and received an acknowledgement on 1 February.

She said: “We are now on 14 April and as far as I know none of us have heard back, even a message to say you weren’t successful or an update.

“It’s the silence that’s concerning. We are in the dark. We just don’t know what’s happening.”

Kate Stanforth, a dancer and model, and owner of an inclusive dance school, applied for the arts and culture role.

She said: “It’s frustrating that we are so keen to help to make a positive change and we haven’t even got a response.

“Many of us have used a lot of our time and precious energy in not just the application, but continuous campaigning.”

She said there needed to be greater “knowledge, understanding and acceptance” of disabled people across multiple sectors and “once again it feels like we have been pushed to the side”.

Broadcaster, campaigner and access consultant Mik Scarlet applied for the rail travel and the arts and culture roles, and has also not been contacted since his application was first acknowledged.

He said: “I understand that we’ve been in the grip of COVID but all of the sectors seeking ambassadors will need the input of disabled experts to shape their post lockdown policies.”

He added: “I think the whole world is blaming COVID for ignoring disabled people at the moment.

“I think in this case it was considered unimportant and so keeping applicants informed fell by the wayside.”

Four of the appointments – covering pubs and restaurants, private housing, universities and the energy industries – will cover new sectors, while the other 10 will replace ambassadors who have finished their term of service.

The Disability Unit said in its application pack that it was looking for people who were “ambitious, passionate and dynamic, with strong networks and the ability to reach out to a wide range of organisations and to create momentum for change”.

But it stressed that it was a voluntary role and ambassadors would not be paid.

The disability and access ambassadors (DAAs) were previously known as disability sector champions.

In 2019, the Department for Work and Pensions – which at the time was responsible for the programme – admitted in a freedom of information response that it had no idea how many of its 19 sector champions were disabled people.

A Disability Unit spokesperson declined yesterday (Wednesday) to explain why there had been no contact with applicants for two-and-a-half months, and whether this demonstrated a lack of regard for disabled people.

But he said in a statement: “We received over 80 applications which have been thoroughly considered by sector-specific panels composed of existing and previous DAAs, representatives from disability organisations, and officials from across government.

“The aim is for the ambassadors to be appointed at the nearest possible opportunity.” 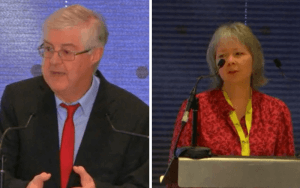