You are here: Home / Activism and Campaigning / Council accused of ‘settling scores’ after cutting funding from DPO that criticised it 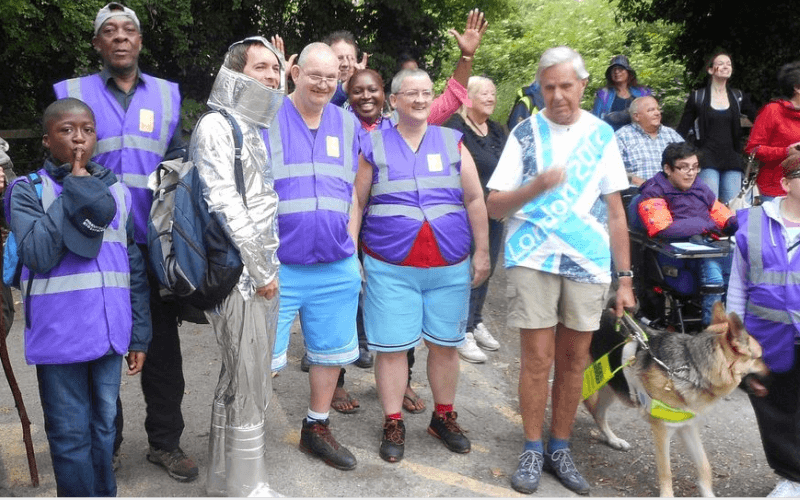 A council has been accused of being “vindictive” and trying to “silence” a disabled people’s organisation (DPO) by withdrawing funding for its advice service, just months after the DPO published a critical report about social care provision in the borough.

Labour-run Merton council, in south-west London, has been accused of discriminating against disabled people by withdrawing funding from the only advice service in the borough that provides welfare rights experts who will visit disabled people in their own homes.

The council’s equality impact assessment of the decision to withdraw funding from Merton Centre for Independent Living (MCIL)* concluded that it provided “high quality casework support” and was “serving a small number of vulnerable disabled people very well”.

It also concluded that the loss of funding would mean “potentially a negative impact identified for deaf and disabled residents”.

But the council decided not to offer funding of £75,000 a year to replace an existing £80,000-a-year grant, arguing that MCIL’s high-intensity service was helping too few people.

MCIL will continue to provide advice and advocacy services in welfare rights and social care, and visit service-users at home, but it has had to close its housing advice service.

The loss of the funding may also impact other services, including the advice and support it provides to victims of disability hate crime.

That report concluded that a growing number of disabled people were resorting to legal action against the council to secure the support they needed, and warned that Merton council appeared to be carrying out reassessments and reviews of people’s care packages with the aim of cutting their support.

Roy Benjamin, MCIL’s chair, said he believed the council was now being “vindictive” in the wake of the social care report.

He said: “It is very much about settling scores. I feel angry… because we are a strong voice and it’s an attempt to silence us, and clearly any decision to cut our resources is going to impact on our ability to meet the needs [of disabled people in the borough].”

He added: “We already were not in a position to meet all the need that was identified. This is only going to exacerbate [that].”

Last year, MCIL supported 332 individual Deaf and disabled people with advice and casework, and provided information, signposting and guidance in another 170 cases, leading to a contribution of nearly £700,000 to the local economy in 2017-18.

Benjamin said it was an “irrational decision” and “discrimination” to cut the funding, because of its impact on disabled people who find it difficult to access mainstream services.

MCIL was originally one of six partners that put together a joint bid for funding.

When that bid was unsuccessful, the council asked the six individual organisations to put in individual bids for funding.

MCIL said it was the only one of the six that was unsuccessful in its bid for funding.

The council now provides no funding at all to MCIL.

A Merton council spokesperson refused to answer a series of questions about whether it was being “vindictive” and “settling scores”, if it was discriminating against disabled people, and why it ignored the conclusions of its equality impact assessment.

But Edith Macauley, the cabinet member for community safety, engagement and equalities, said in a statement: “Merton is one of only a few London boroughs not to have cut overall funding for the voluntary sector and we are spending around £4million between 2019 and 2022.

“All bids for funding of the information and advice element of the Strategic Partner Programme 2019-22 were scored against the funding criteria, but not every organisation’s bid was successful.

“Merton Centre for Independent Living’s two bids, the first of which was as part of a consortium and the second bid in a round which was only open to unsuccessful bidders from the first round, scored less highly than the other bids which were received.

“Merton CIL challenged their score, which was upheld after their bid was reviewed by a council officer who was unconnected to it.

“The programme has commissioned a wide range of high quality and accessible support through this funding, including a central information and advice offer, complemented by a range of services, including specialist legal support and services with proven outreach to communities with some of the most challenging needs.

“We have been actively working with Merton CIL and our new providers to ensure that anyone who needs advice and support has access to it.”

*To donate money to Merton CIL, visit this page

Picture: Roy Benjamin (with guide dog) at a sponsored walk to raise funds for MCIL in 2015