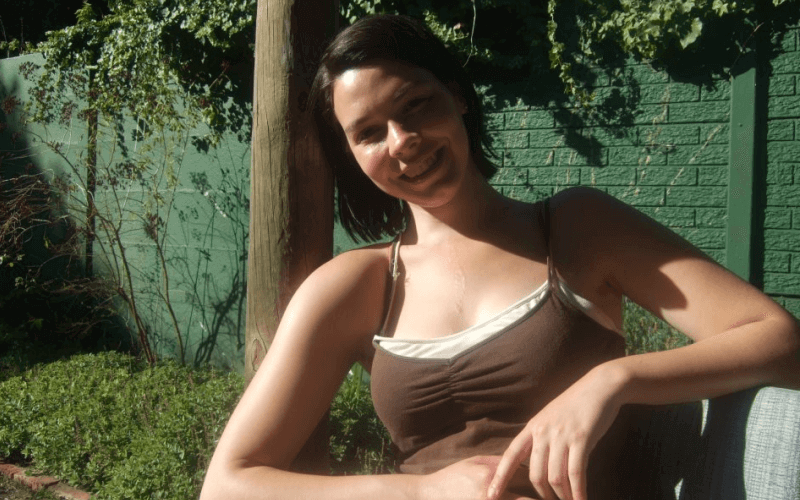 The government is continuing to breach disabled people’s rights despite repeated exposure by the United Nations, according to a new book that provides a “definitive” account of the harm caused by a decade of cuts and reforms.

In Second Class Citizens, disabled researcher Stef Benstead looks at the conclusions of various UN investigations that have examined the UK’s provision for disabled people and how it has changed and have concluded that the government has been “gravely breaching disabled people’s rights”.

In contrast, says Benstead, the UK government “remains confident that it is a world leader in disability rights, and that in recent years it has improved its provision through better targeting of resources and more support to help disabled people get and stay in work”.

Her book, published by the Centre for Welfare Reform, includes a series of examples describing how government cuts and reforms have impacted on individual disabled people.

It has been described as “essential reading” by the disabled crossbench peer Baroness [Jane] Campbell.

He said: “It’s a policy against the evidence, against human rights and most of all against disabled people. Here the truth gap is filled with the real voices of disabled people.”

Niall Cooper, director of Church Action on Poverty, described the book as “a benchmark study of the treatment of disabled people under austerity”.

He said: “It is illuminated by numerous powerful personal stories illustrating the human impact of austerity, and a devastating critique of the shift from a positive vision of social security to today’s welfare system based on a culture of blame and the myth of dependency.”

Benstead has previously worked with the Spartacus online network, which produced a string of influential research reports on cuts to disabled people’s support between 2012 and 2017, and the thinktank Ekklesia.

She is currently working with the user-led Chronic Illness Inclusion Project and Church Action on Poverty.

Her book presents evidence on the impact of policy changes that have affected disabled people since 2010.

But she also looks at the history of how disabled people have been treated by society and the state, and examines the development of the welfare state and post-war campaigns for a more inclusive society, and the Thatcherite policies of the 1980s and the “gradual erosion of the welfare state”.

Benstead describes how politicians began to frame benefit recipients as “scroungers and frauds and the benefit system as a costly mistake”, before extending this argument to recipients of out-of-work sickness and disability benefits.

She then begins to examine the impact of the austerity policies introduced by successive Tory-led governments from 2010, including cuts to social care and employment and support allowance, growing claims by ministers that work should be seen as a health outcome, and substantial increases in the use of conditionality and benefit sanctions imposed on sick and disabled people.

Benstead also examines the introduction of universal credit, which she says is “a mess, deliberately designed to fail to cope with reality” and has left people “trapped in unsuitable homes without enough money to cover their rent, the support they need or their food and bills”.

Her book – which includes many personal stories that illustrate the dehumanising impact of austerity – concludes that sick and disabled people are being failed by the government, which is “failing both to provide the opportunity to work for those who can, and an adequate alternative income for those who can’t work”.

She says they have done so “without any moral or economic justification”, failing to uphold one of governments’ “most fundamental reasons to exist: to ensure and improve the access to basic rights of its most vulnerable citizens”.

She adds: “Sick and disabled people in the UK today are treated as second-class citizens, and until this situation is rectified the UK Government will continue to be violating international law by its ongoing breach of disabled people’s rights.” 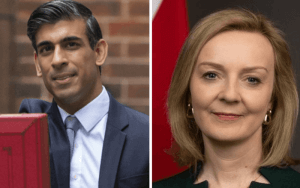