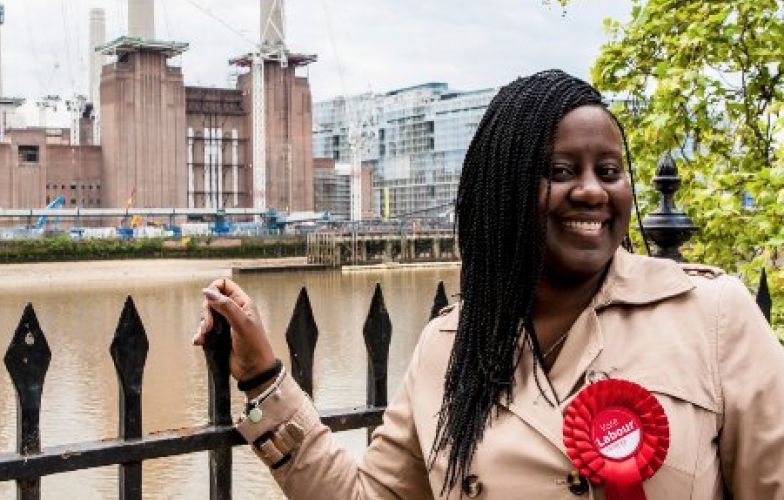 A newly-elected disabled MP has said that she would never have been elected to parliament if her mother had not fought for her right to a mainstream education.

Marsha de Cordova used part of her maiden speech to other MPs – during a debate on the scheduling of parliamentary business – to highlight the importance of her mother’s efforts to keep her out of the special school system.

She told fellow MPs: “When I was at primary school, the headteacher thought that it would be better if I was sent to a special school, but my mother was having none of that and fought tooth and nail to keep me in mainstream education.

“I can safely say that I would not be the woman I am today, or an elected member of parliament, had it not been for her.”

De Cordova (pictured) said she had been a disability rights campaigner for most of her life and that she believed disabled people “should have the right to participate in society equally”, including the “right to a good education, the right to travel and access public transport, and the right to work”.

She also said that government policies on social security and social care had “disproportionately affected disabled people” over the last seven years.

And she said she was particularly concerned about disabled people’s employment opportunities, with less than half of working-age disabled people in jobs, compared with 80 per cent of the non-disabled population.

She said: “That is just not good enough. We need to change that.”

De Cordova also made it clear that she would stand up for her constituents in her seat of Battersea, who had voted overwhelmingly against Brexit, and would draw in her work on the values of “openness, tolerance, social justice and co-operation”.

In a speech that focused strongly on Battersea, she said she represented “one of the youngest, most diverse and most well-educated constituencies in the country”.

She also focused on housing issues.

She said: “We are increasingly divided, not least on housing.

“Private rents have soared. Housing is insecure. Glistening new developments are rising up around us, but the cost of housing puts them way beyond reach.

“It is a scandal that people under 35 have simply been frozen out of home ownership. Too many people are confronted with housing pressures that are getting worse.”

And she called for the spirit of the pioneering efforts that led to some of the oldest council housing in the country being built in Battersea, in the 1870s, to be “reignited”.